Getting mirror back to my mirrorless camera…

I got lucky to find one of the rare and quite sought after lenses – super telephoto catadioptric mirror lens – Minolta RF Rokkor-X  250mm f/5.6. Introduced in 1979, this lens wasn’t produced in large numbers and thus its prices on eBay can reach levels above 1000 USD. 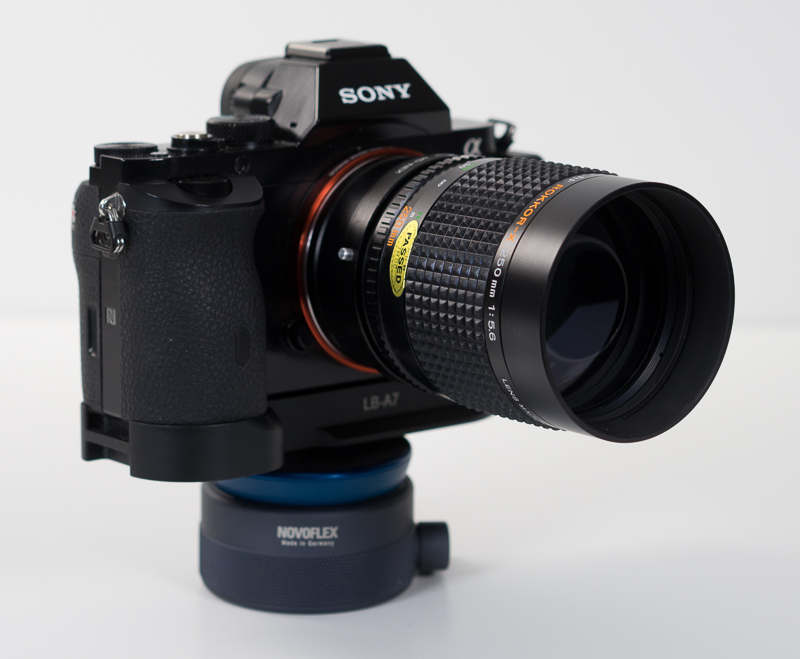 Unlike the price point, this rare Minolta share many of its characteristics with other mirror lenses. If you are not familiar with this type of lenses, let me write just few words. Bellow is a scheme of Rutten-Maksutov (inventors) catadioptric mirror lens.

Because the light is reflected by mirrors there are two significant benefits – lens can be physically much shorter than its focal length suggests (the light path is doubled thanks to the mirror reflection as seen on the image above), and such lens is almost lacking lateral color fringing (light is reflected not retracted in the large part of its path).

(There are other benefits such as same focus position for standard and infrared photography e.g.)

Catadioptric mirror lenses are also much lighter than their typical counterparts and their production is cheaper because less glass (especially expensive corrective glass) is used.

There is also bunch of shortcomings though. Mirror lenses have fixed (and usually slow – f/5.6 up to f/10 in some cases) aperture, their front element is rotating while focusing and because of the mirror in the middle of the lens (that gets diffused in the images and thus remain invisible), contrast is usually low and circular highlights are rendered as donuts (famous – donut like bokeh). Most mirror lenses have also significant vignetting.

Those lenses were very popular in 70’s and 80′, when their traditional alternatives was extremely large heavy and usually expensive, but they are still produced today, even if their glory is long passed. In fact, there is very small and nice native e mount – Samyang SY300M-E-BK 300mm F6.3 Mirror Lens, which is also much more affordable, but I didn’t have chance/time to try it out.

Back to Minolta RF Rokkor-X 250mm f/5.6, the first thing that you will notice is its very compact size and feather weight. Despite this light weight (247g – bare lens, 261g with lens hood, 278g hood and caps), lens is very nicely built, mainly from metal (most probably aluminum alloy) and glass (well, rather mirrors I should say). It has rubberized focus grip and it comes with screw-in metal lens hood and plastic caps.

Bare lens is 70mm long, with hood it extends to 85mm, while diameter of the front glass is 65mm. To better understand size of this super-tele lens, I made a few comparison shots with some other lenses that you might know. 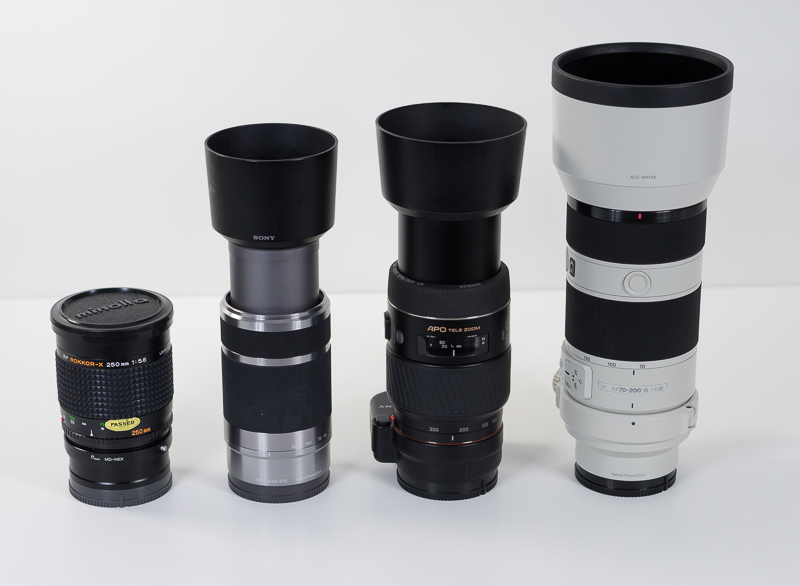 Of course, in their transport sizes, difference isn’t that remarkable, but it is still noticeable. 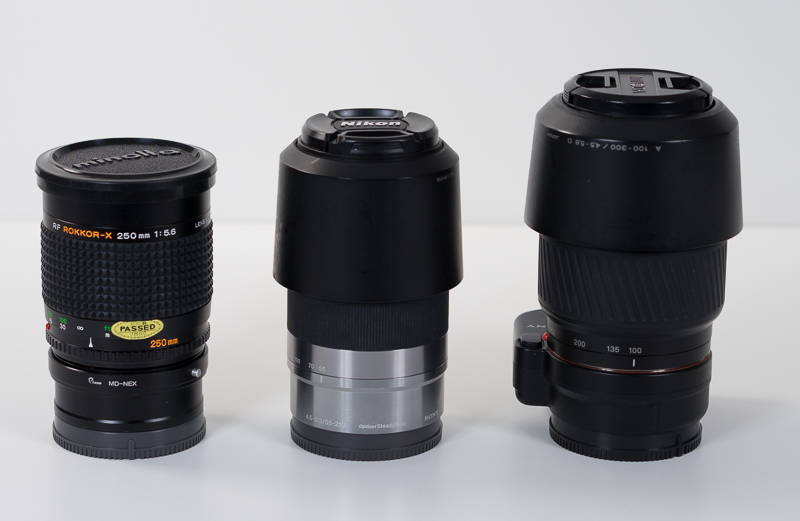 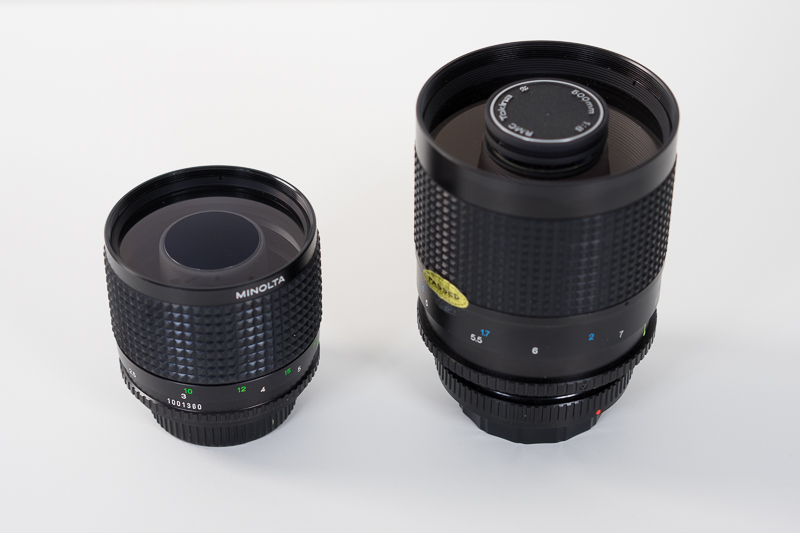 Minolta RF Rokkor-X 250mm f/5.6 has also protective glass in front, which helps keeping mirror inside in a good shape. 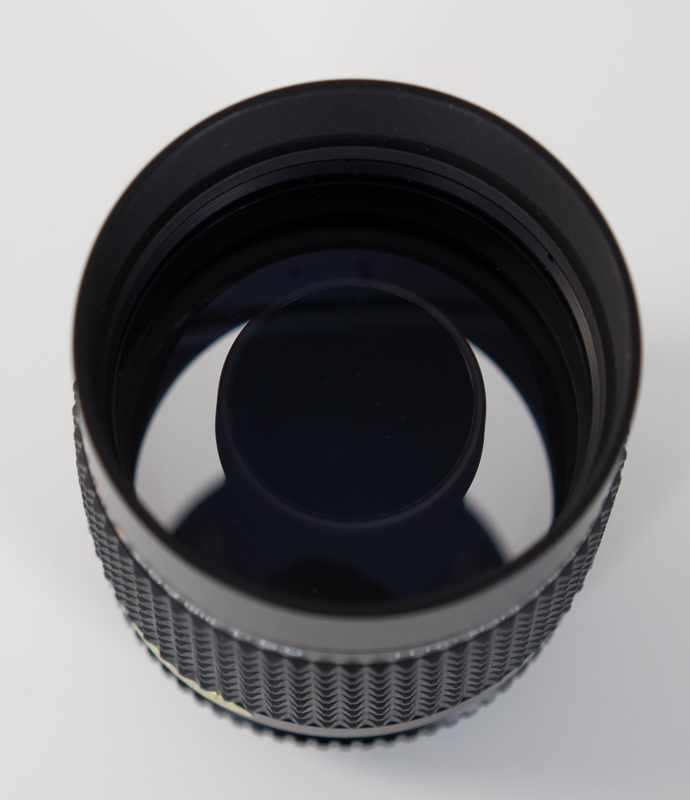 Already mentioned lens hood could be probably deeper, but there are many cheap rubber hoods to fit original 62mm filter thread.

Writing about filters, I should mention that as with any other mirror lens, front element rotates during focusing, so using polarizer is less convenient. There is also rear filter with a thread of a 39mm that can be used for ND filters e.g. (Originally it comes with Minolta Neutral filter on place). Replacing rear screw-in filter is however not very user-friendly, so it is better to do it at home than in a field. 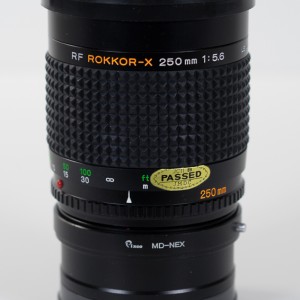 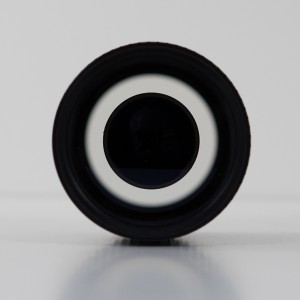 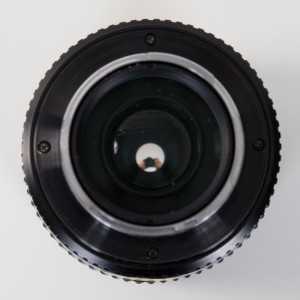 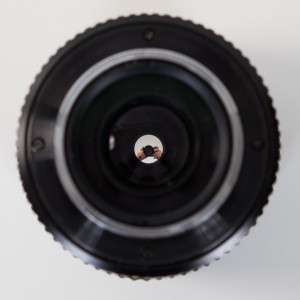 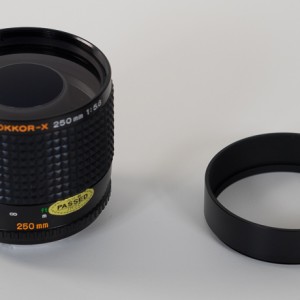 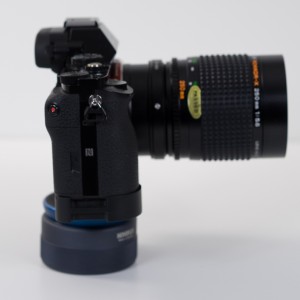 Why this lens is so expensive today, when most of mirror lenses are rather dirty cheap? Why it is more expensive than its stable mate Minolta AF 500mm f/8 Reflex, the only AF mirror lens commercially available?

Part of its cult status lays in very good IQ for sure.

Take a look at ISO chart 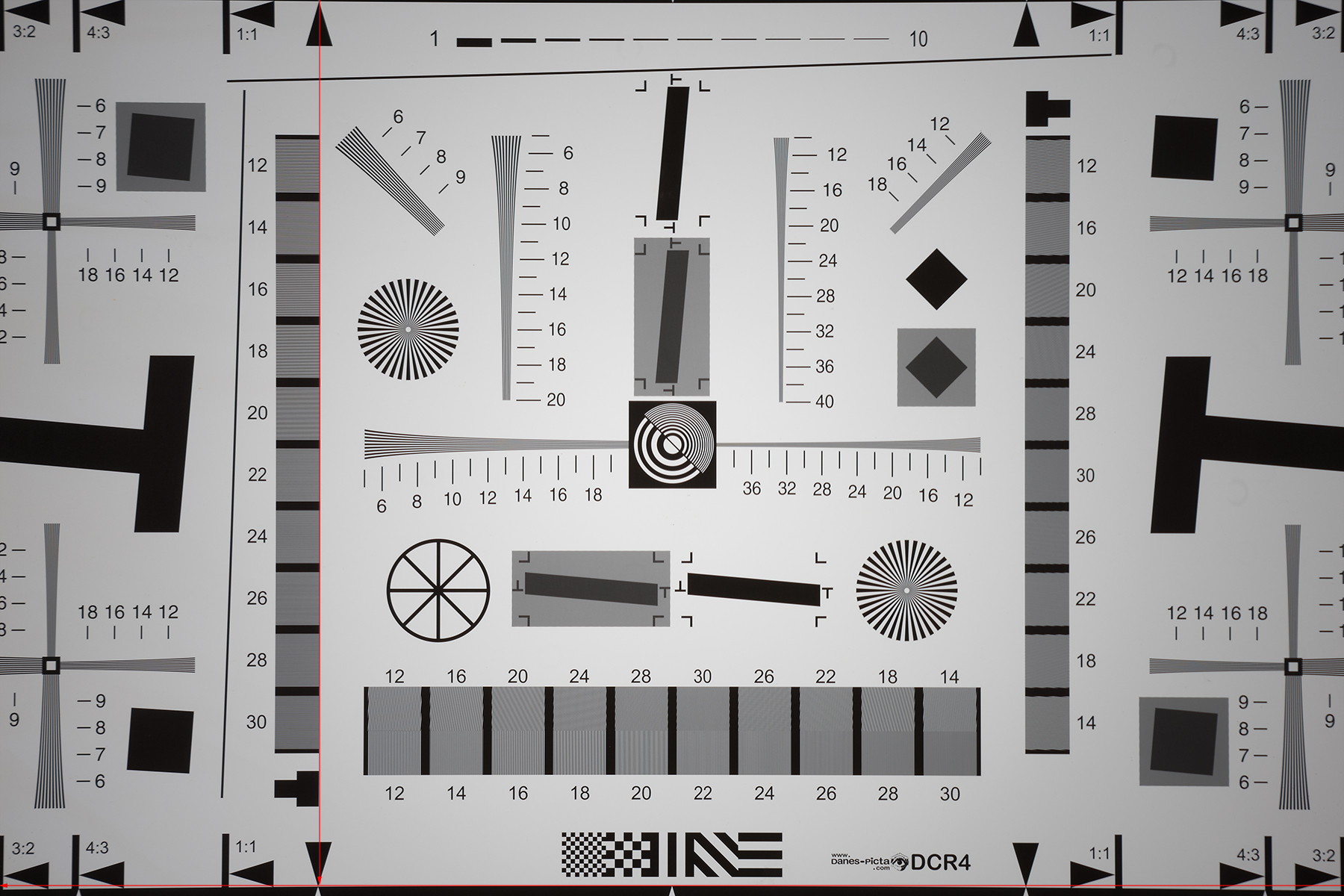 We can see from the chart above, that unlike with most other mirror lenses, there is very good contrast even on the micro level, not so strong light fall off as I would expect, minimum pincushion distortion that is field irrelevant, lack of CA and solid sharpness across the frame. 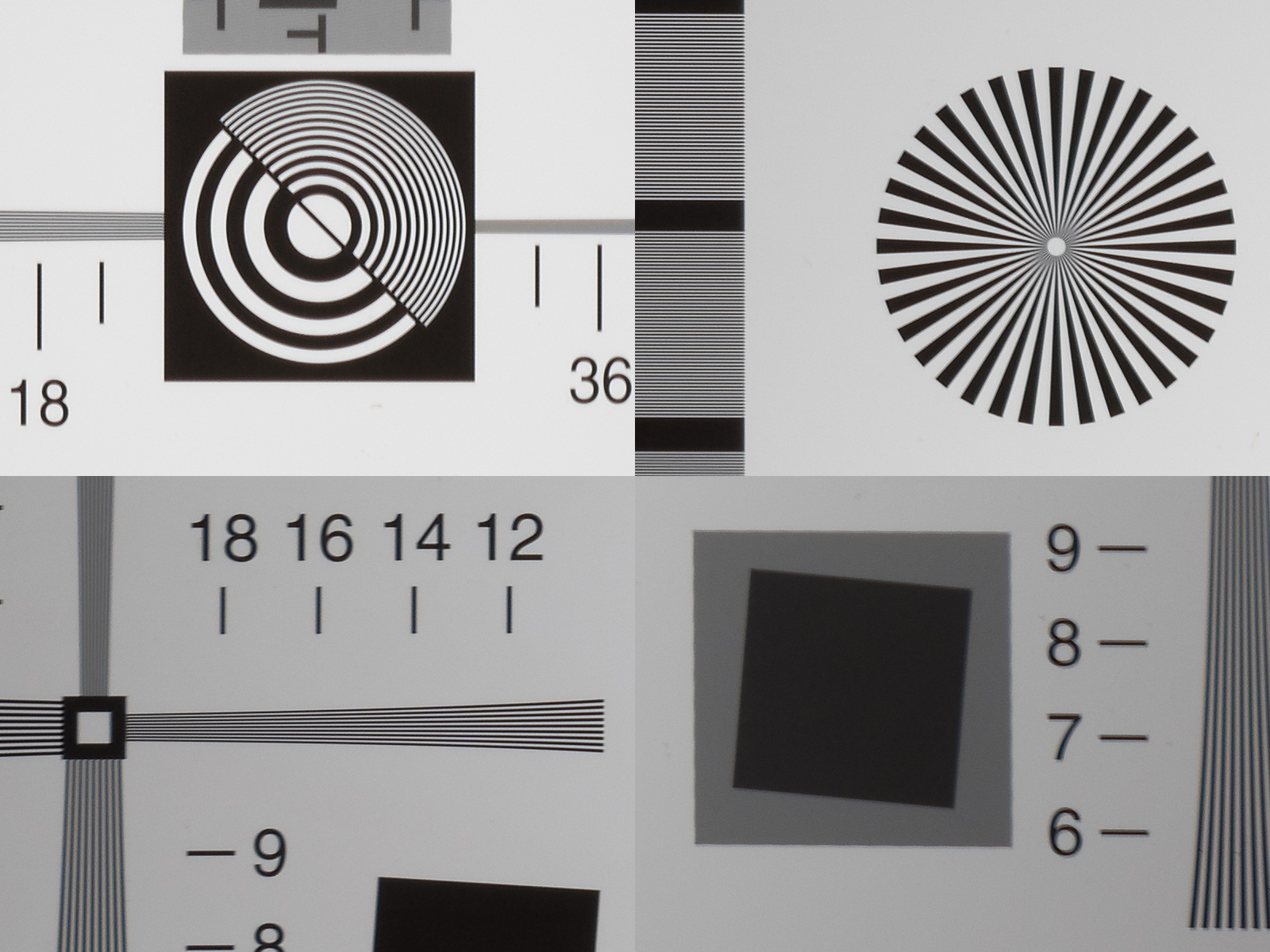 I wrote solid sharpness, because it can’t rival best in the class, but it is certainly better than any other mirror lens I tried and it does improve a lot at longer subject distances, as you can see in following examples. 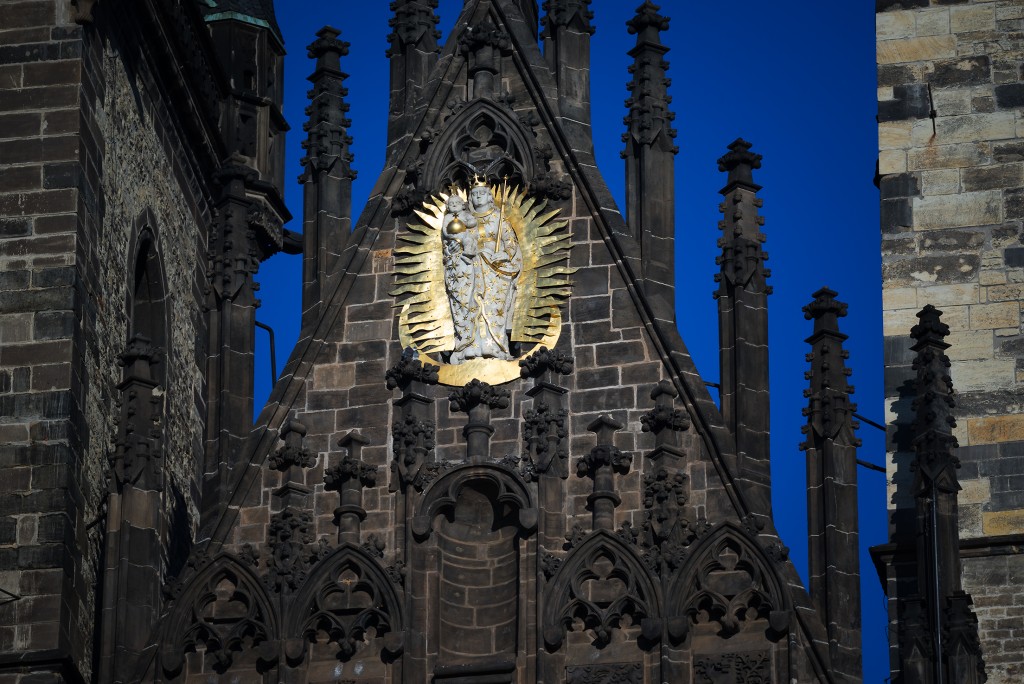 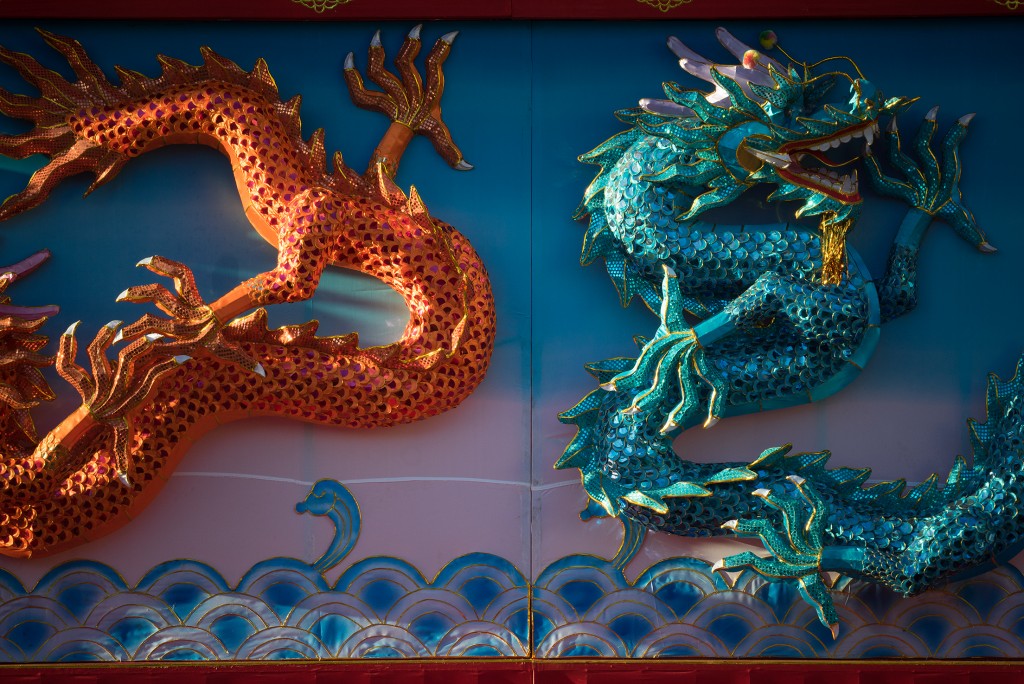 Apart of the sharpness and very good contrast, notice the punchy colors with Minolta – warmer look.

One of the expected weaknesses is performance in the back-lit situations and indeed, Minolta loose lot of contrast when turned against the sun, 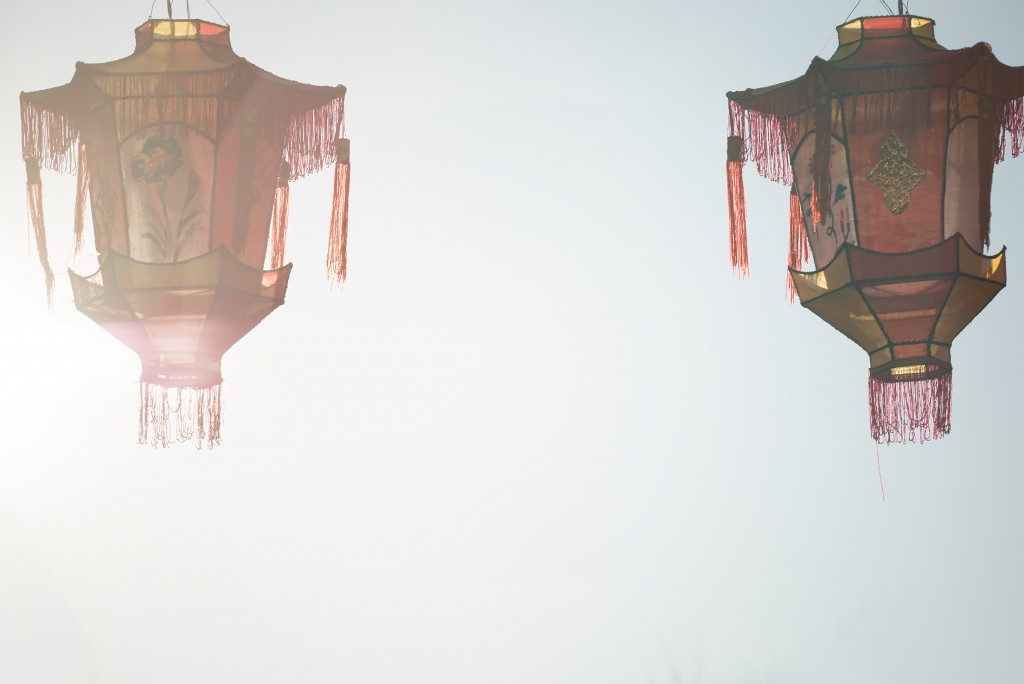 but on the other hand, it doesn’t show any of those awful digital looking greenish flares, so I can imagine to shot with it in similar situation and get some emotionally tuned images, with appropriate content.

Famous donut Bokeh? Oh yes, plenty. But there is one thing with this bokeh, if you know about it, you might find situations in which it can bring some character to the image. Like it or hate it, this is signature mark of all mirror lenses. 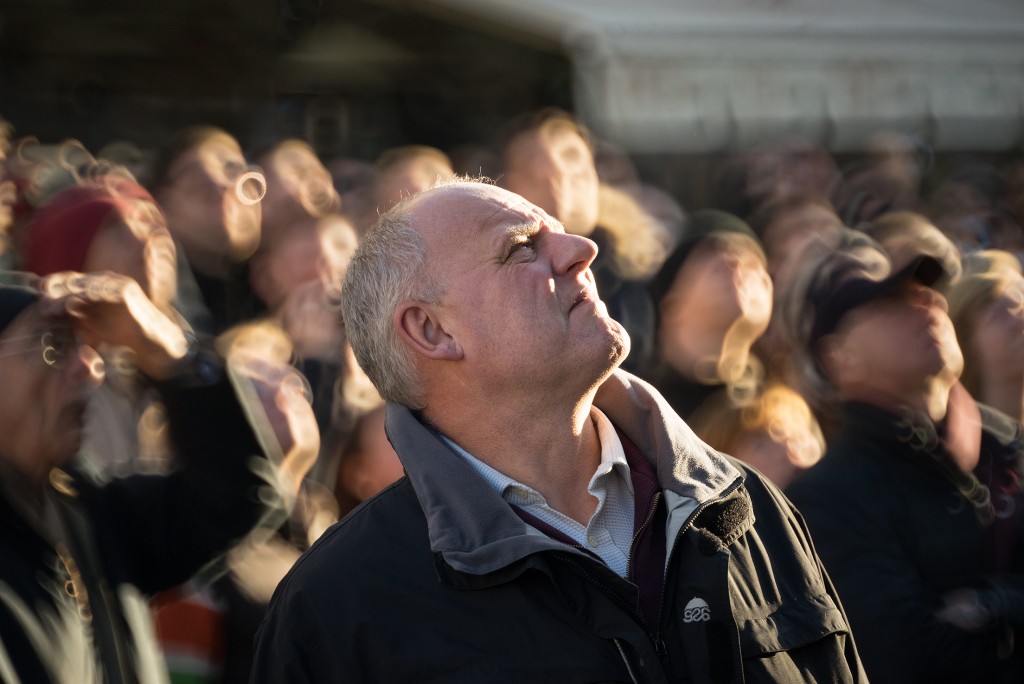 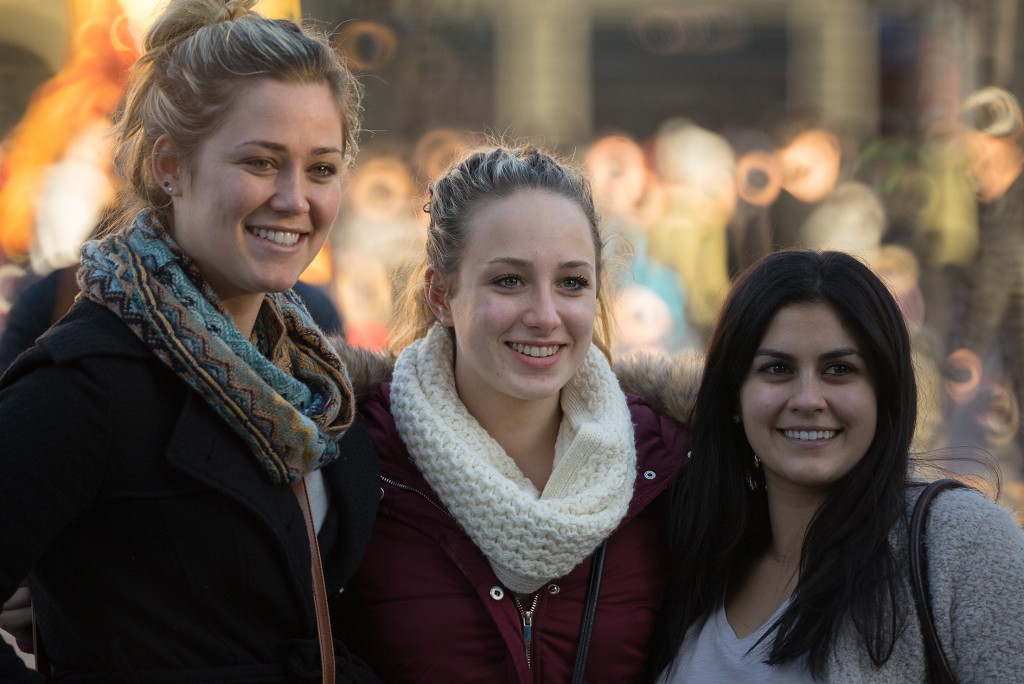 There are better 250mm lenses on the market, but none of them will be as small and light as Minolta RF Rokkor-X 250mm f/5.6, FF super-tele lens, that weight only approx. 260g. It is elite in the world of mirror lenses and it costs accordingly (or let’s just agree that is very expensive, but quite unique and rare too). It is sharp across the frame (especially on longer distances), basically CA free like APO lenses, it is very well-built and focusing ring is well dampened and joy to use. Colors are saturated, contrast surprisingly high and overall IQ is above any other mirror lens that i ever tried.

On the other hand, it is not easy to acquire critical focus because of the usually shallow DOF, minimum focus distance of 2.5m is nothing to write home about, loss of contrast in back-lit situations is significant and bokeh – is rich on donuts.

It might be interesting solution for Sony A7 MII because of IBIS, that can partially help to deal with lens moderate speed. (I was able to make sharp shots with A7 at as low as 1/125s, but safe margin was at 1/500s and faster.)

All in all, this is one of those special Minolta lenses, that not many people heard or know about. Now if I only can find that VFC for reasonable price 🙂 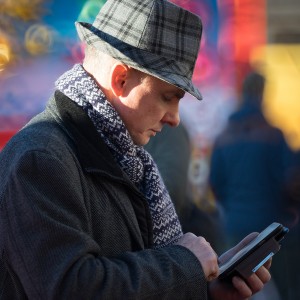 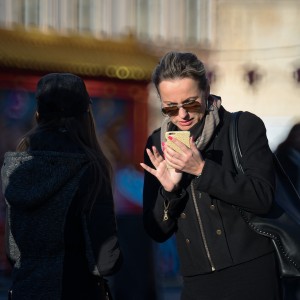 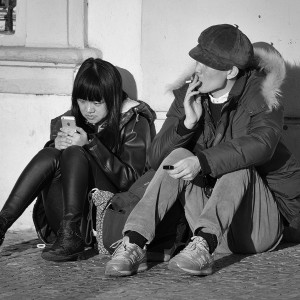 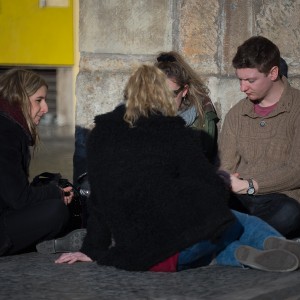 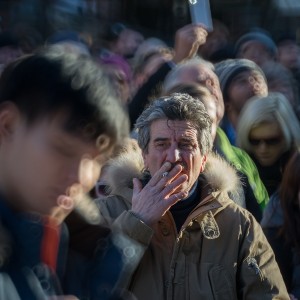 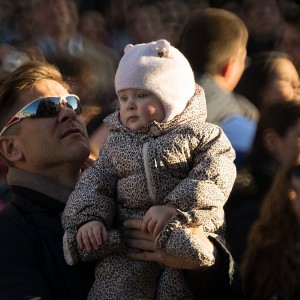 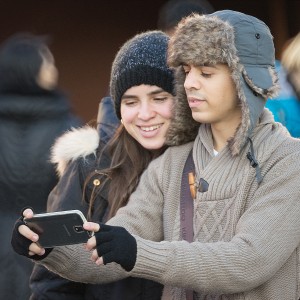 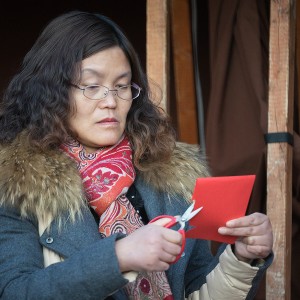