Not many reviews on both lenses and those that are are not raving about either. Samsung NX 16mm f2.4 is supposed to be slightly better, especially in the corners, and I can confirm that in my short field test.
Nevertheless, none of those lenses is a superb performer in terms of border clarity. I bought Sony SEL 16mm f2.8 on eBay from Asia, new without box. (Probably taken from the kit) Paid 130 USD shipping included. For the Samsung I paid aprox. 250 USD in the local store, NIB with a full – 2 year warranty.
I won’t post pictures of the lenses here, you can find them on the web, but observing both, here are some of my findings…
Size and weight – basically no difference. Both are small (pancake) lenses and both are very light. Samsung body is made of plastic, while Sony has a metal body (I guess aluminum).
Both lenses AF fast, due to the small range, and neither has image stabilization. Samsung is half a stop faster, which is nice addition, and designing a lens that fast for the APS-C sensor in such a small package, deserves appreciation.
Sony on the other side has a nice possibility to add dedicated VCL-ECF1 – 10mm (fisheye) and VCL-ECU1 – 12mm converters, that are easily attachable on the front side.
It is worth mentioning that with 16mm, all tested cameras are pocket-able.Here is the first field – scene test, that I use to make the100% crops of the center and extreme corners. 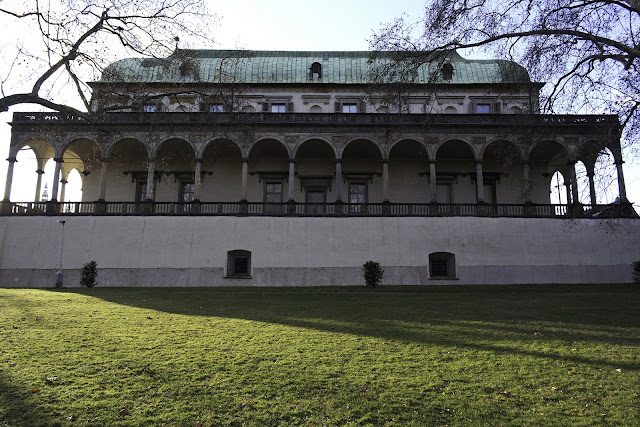 And now the crops. Please note, that lighting conditions were changing quite dramatically during the test, and I needed to slightly adjust my position to hide from the direct sun. First crops are at f2.8, where the problems are mostly pronounced. 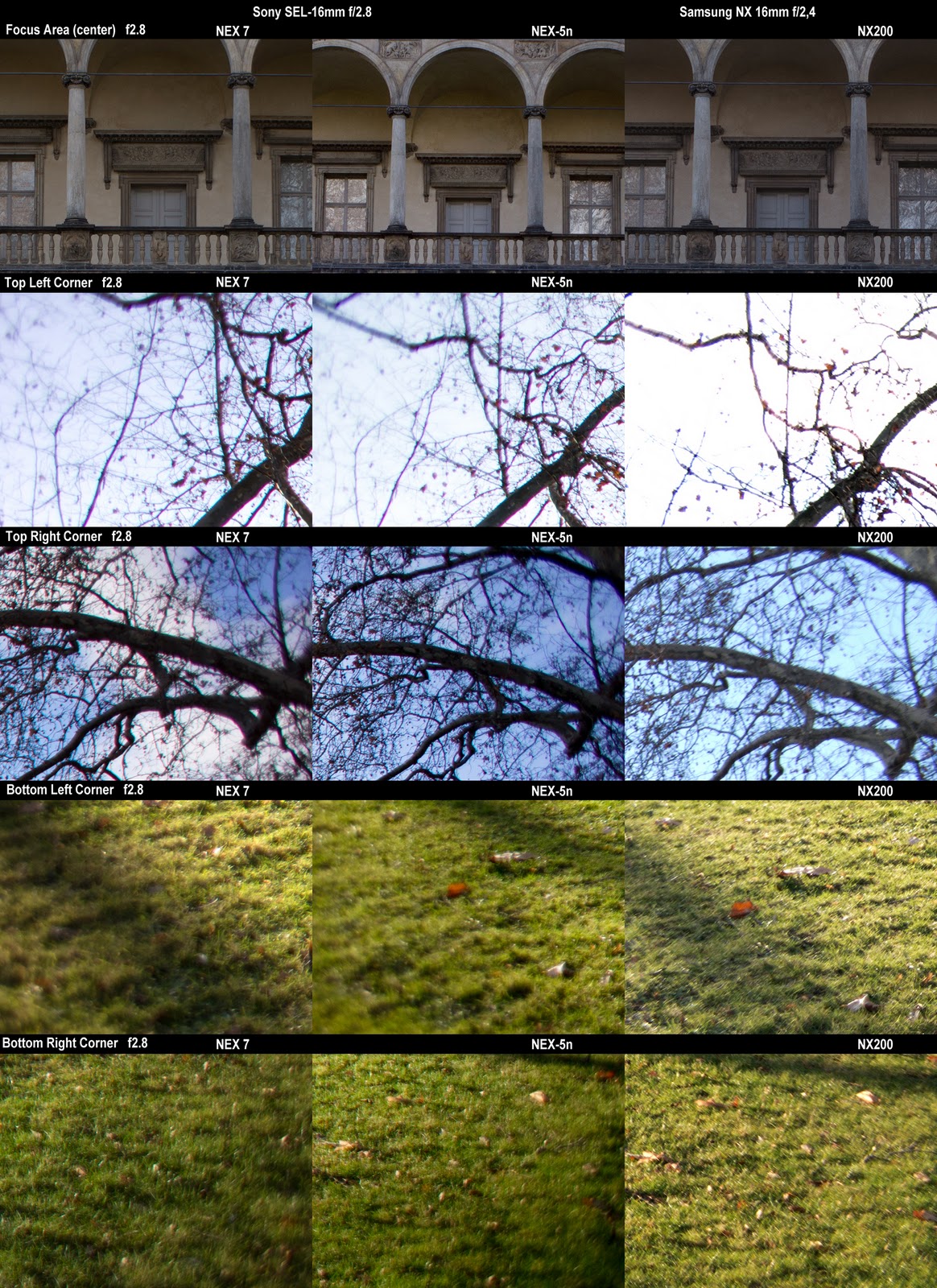 There are no many reasons to use those lenses wide open for architecture or landscape in a good light. Does stopping them down helps to solve corner problems? Crops at f8. 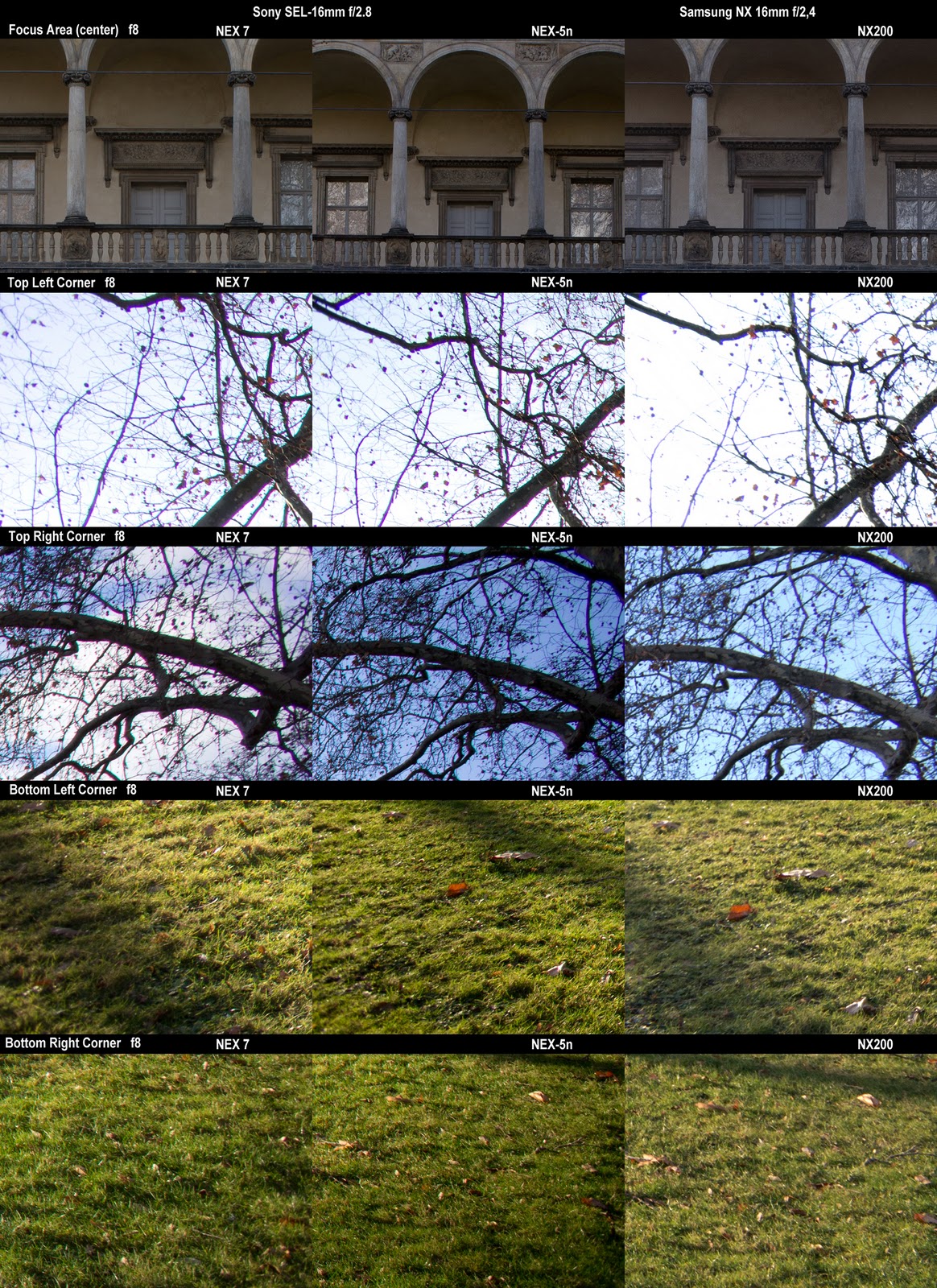 As you can see from the above crops, closing lenses down to f5.6-f8 is helping, but not solving border issues. Overall, center sharpness is good even at f2.8, borders are soft and mushy with lot of CA at the same aperture. At f8 center sharpness does not improve much, but the borders are much better.
So are those lenses useful at all? The answer is – very much :-). In other words, if you are not planning to print over A3 and if you can live with a slight edge cropping, for architecture, or landscape both lenses are quite capable. Samsung is clearly better in the frame borders, but it is also almost twice expensive on the gray market. With Sony on the other hand, you can enjoy bigger versatility thanks to dedicated converters.
I believe, that both lenses are great for party, family, holiday or simply walk around, where they can be used wide open, once there is an accent on the foreground subject. Due to a shallow DOF in those cases, borders issues are not that important.
For the architecture, travel or landscape, they can be used as well, unless you intend to print posters, but it is good idea to stop them down to 5.6-8, whenever possible.
And don’t forget, today we can do PP more effectively than in the film era.

Here is another scene, where I used some PP and cropping to try to get a bit more from original files. Aperture was set to f8.
Sony NEX 7 and SEL 16mm f2.8 at f8 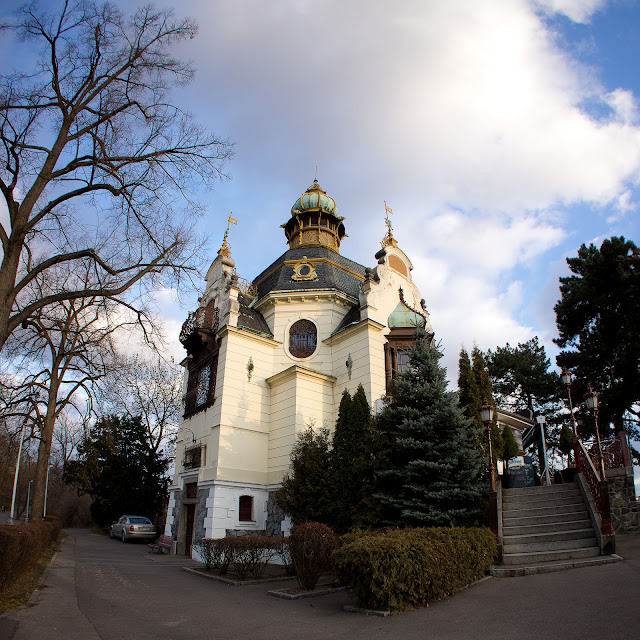 The last scene will be not described, so you can take your guess which combo did which photo 🙂
Have fun. 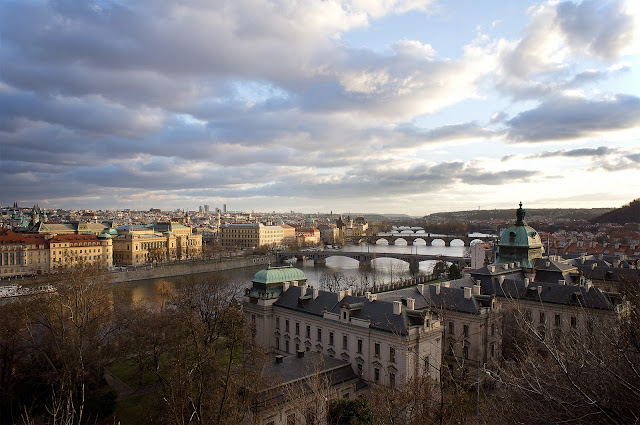 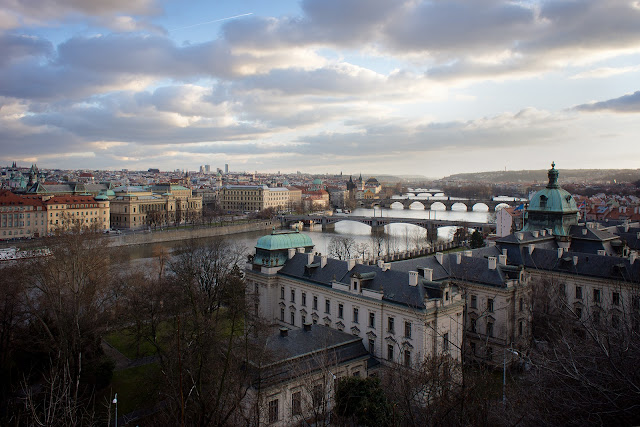 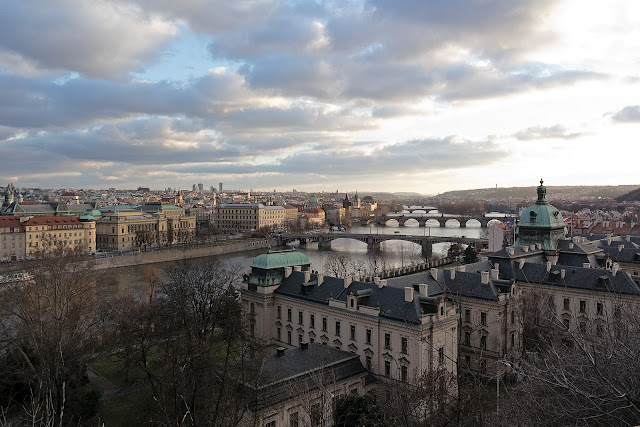