Lens is supposed to come to the shelves in the second quarter of 2016, so we will have to wait for testing samples, but at least we can study MTF charts and I am sure that first images, will leak soon.

From the enclosed charts, I am certainly not impressed by vignetting. Distortion is acceptable at -1% approx., but for 28mm top line lens, one would expect even better, however I am sure that in camera correction will get rid of it. On the other hand, MTF especially at f/4 looks really impressive.

Otus lenses are targeted mainly to professionals, people who are not willing (or rather can’t afford) to spend much time in front of the computer, post processing every single capture. One of the main goal was to bring optical corrections to the maximum, allowing photographers to send the images to their employees or Internet, basically straight from the camera. At the price of big size, heavy weight and hard to digest price tag, Otus 55/1.4 and 85/1.4 didn’t disappoint in that regard. Zeiss went wider with Otus (and we all know that going wider involve more aberration to deal with), but as with 55 they didn’t go to standard and probably expected FL of 24mm or even 21mm but rather to the more conservative 28mm. It also creates one interesting line of 28, 55 and 85, which is not often represented in the bag of all around photographers, but on the other hand it gives new distinction to the Otus line.

The price is not known yet, but we all know in which range it will probably end…

Bellow is the full Zeiss Press release, together with the lens images:

All images, charts tables, specification and tests in this article are Courtesy of ZEISS 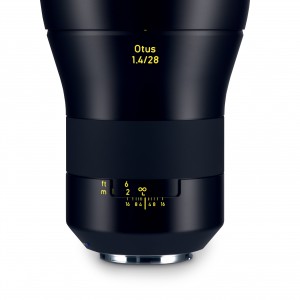 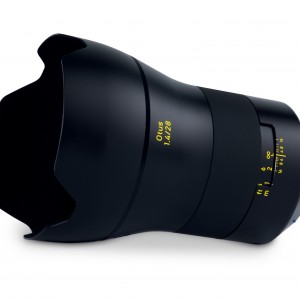 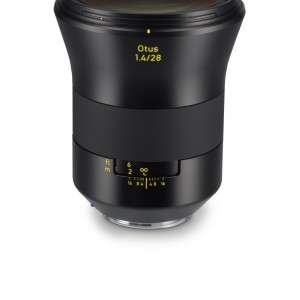 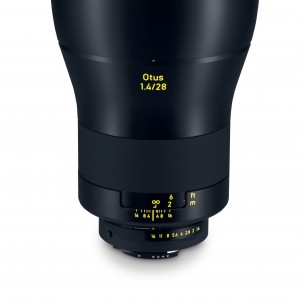 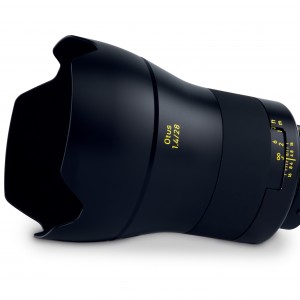 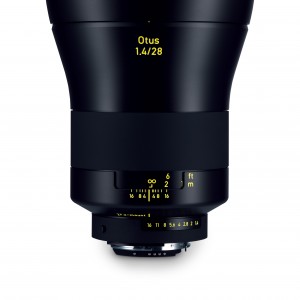 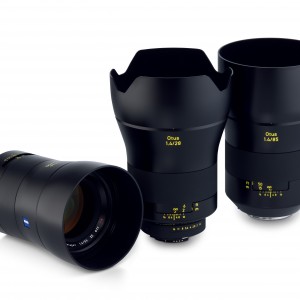 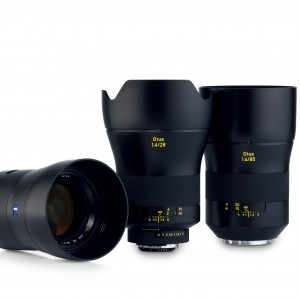 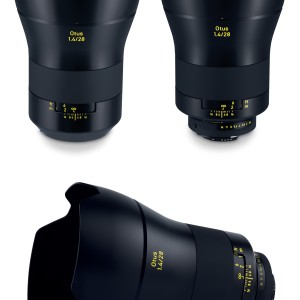 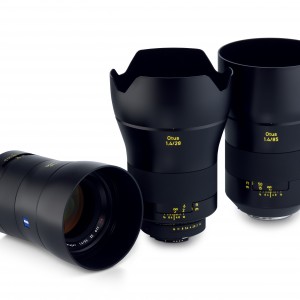 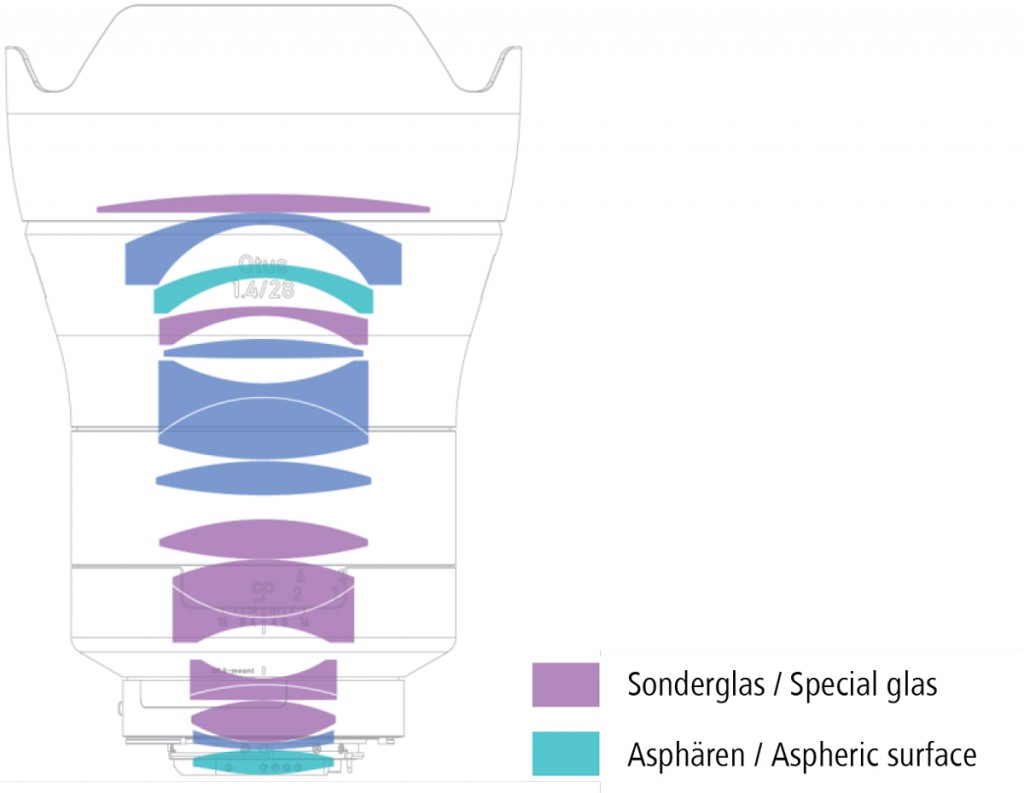 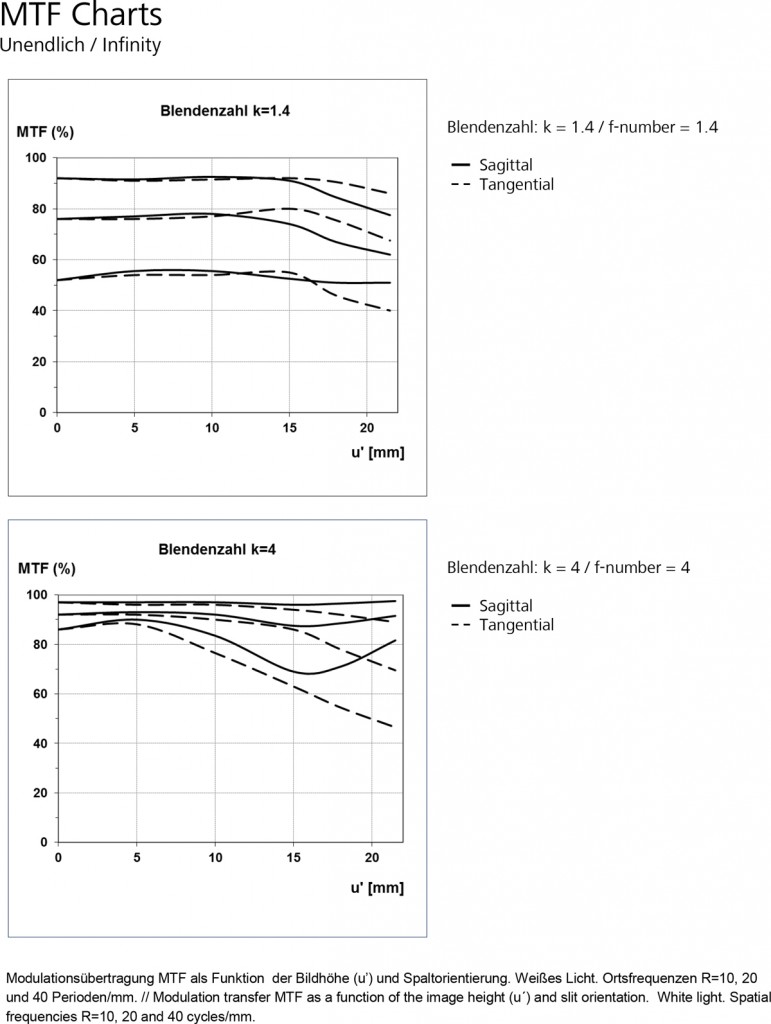 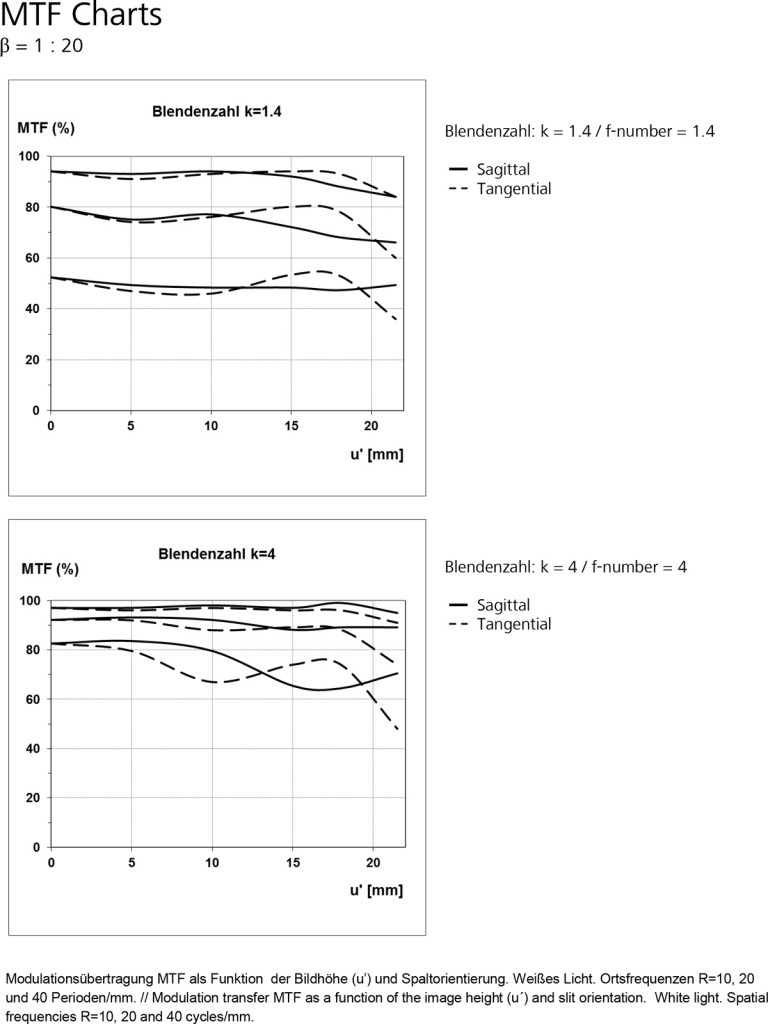 With the new ZEISS Otus 1.4/28, users of shorter focal lengths can now also take advantage of the uncompromising quality of the ZEISS Otus family, whether for landscapes, architectural photography or any other images they take with a wide-angle lens. Where details count, the ZEISS Otus 1.4/28 with ZE or ZF.2 mount for DSLR cameras from Canon1) and Nikon1) is the lens of choice. When used with modern, high-resolution DSLR cameras, it offers unrivalled image quality unseen until now in wide-angle photography, even with a wide-open aperture.

The ZEISS Otus 1.4/28, a moderate wide-angle lens, particularly shows off its strengths in landscape photography. Even with a maximum aperture, the corners of the image are completely usable, so there are no limits to composition. In poor light combined with fast-moving objects, the lens also excels due to its high speed of f/1.4. While other lenses reveal their shortcomings in correction in night photography, especially when lots of open light sources dominate an image, the ZEISS Otus 1.4/28 boasts a stellar performance. Finally, the latest member of the ZEISS Otus family is excellent for taking pictures of image elements in the foreground, as they take on a greater feeling of depth to the scene due to the wide background and the open aperture; here, the lens’s harmonious bokeh ensures a 3D effect.

Developed to meet the high demands of professional photographers, the ZEISS Otus 1.4/28 has – like the two other focal lengths in the ZEISS Otus family – inner focusing, a dial window and the well-known yellow labeling of the dials for easy legibility, all of which are already known from professional cine lenses (for example ARRI/ZEISS Master Prime).

The ZEISS Otus 1.4/28 also stands out for its mechanical quality: the soft focus operation with the large rotation angle allows for the finest variations when focusing – something that is only possible with a metal construction. In every focusing situation, the user is given freedom to compose – one of the most important creative factors in photography. An artistic tool is literally put in the photographer’s hands. The robust all-metal barrel with its easy-to-grip focus ring is well suited for a photographer’s demanding everyday work; this ensures a long product life. The optical performance of the ZEISS Otus 1.4/28 is outstanding thanks to its high image contrast all the way into the edges of the image – already at an open aperture. Its consistent performance at all distances (minimum working distance of 0.15 m or 5.19”), the highly detailed images it creates without any bothersome artifacts, and the neutral bokeh in the background round out the excellent image quality of the ZEISS Otus 1.4/28. “With these features the ZEISS Otus lenses set themselves apart from the other ZEISS SLR lenses, such as the ZEISS Milvus family, which we recently presented,” said Christophe Casenave, Product Manager with ZEISS Camera Lenses.

Thanks to these characteristics, the ZEISS Otus 1.4/28 offers users who use a modern high-resolution 35-mm DSLR camera a quality that corresponds to the level of the medium format – without having to invest in large and expensive medium-format equipment.

The lens consists of 16 elements in 13 groups. One of the lens elements has an aspheric optical surface and one element is aspheric on both sides. Eight other lens elements are made of special glass. The basis of the optical design is a Distagon. The special glass has anomalous partial dispersion, as is typical for an apochromatic lens. This corrects the longitudinal chromatic aberrations superbly, which therefore lie considerably below the tightly defined boundaries. Bright-dark transitions in the image, in particular highlights, are depicted almost completely free of color artifacts. The floating elements design (the change of distances between certain lens elements when focusing) allows for unrivalled imaging performance along the entire focusing range, from 0.3 m (11.81”) to infinity.

When ZEISS introduced the ZEISS Otus 1.4/55 in 2013, creating a new family of high-end SLR lenses, the trade press and users alike were enthusiastic. The ZEISS Otus 1.4/55 has exceeded its promises up to this day. The second member of the family, the ZEISS Otus 1.4/85, which was presented at photokina 2014, continued this success story in the short telephoto range. It enables photographers to express their creativity in a unique way – and that with the unsurpassed high imaging performance for which the lenses in the ZEISS Otus family are known. “The ZEISS Otus 1.4/28 continues the tradition of its lens family. It is the best wide-angle that has ever existed. Now we can offer three outstanding lenses for the widest variety of applications,” added Casenave.