Both Konica Lenses were pleasant surprise for me. Maybe because before testing, I didn’t know nothing about them.
After I examined results, I spent some time looking for more information. Here is faster, a bit older and more expensive f1.4 version.Lens is Double-Gauss design, same as i.e. Yashinon DX 50 f1.7 or Asahi Super Takumar 50 f1.4. It has 7 elements in 6 groups and weight 290 gr.Later incarnation of this lens has smallest aperture of 22 instead of 16 on my sample and it is lighter with its 265 gr.
Filter thread is 55mm and closest focusing distance is 45cm. Aperture has 6 blades.

My sample is earliest version of the lens, dated somewhere between 1973 and 1975, what can be recognized by green lettering EE. Later versions had AE engraved, and the newest ones as noticed above, where lighter and slightly slimmer with aperture closure to f22. All versions are supposed to have same optical formula.

Lens is build to the highest standards, it has rubberized focus ring and everything seems to work fine. On the NEX 7 it is a biit front heavy. There are better balanced 50mm lenses on NEX. On the other hand, lens look nice to me. It certainly has its appeal. 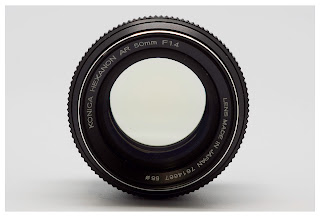 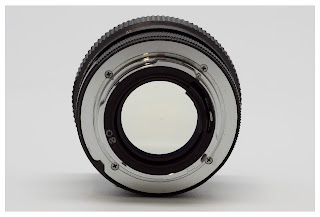 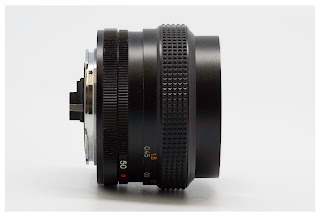 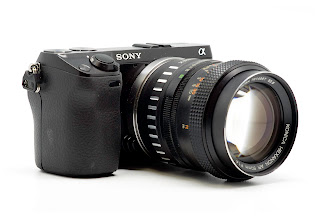 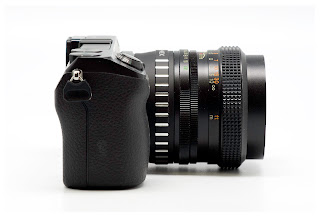 Here are 100% crops of the focus plane area. 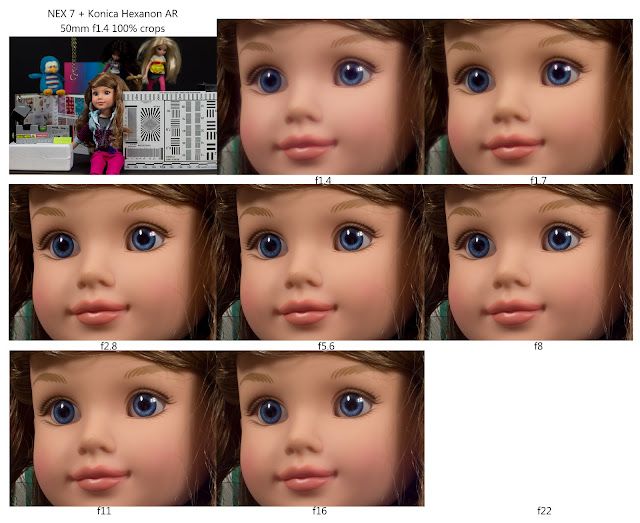 Konica Hexanon AR 50 f1.4 is one of the sharpest lenses I’ve tested so far. Sharpness is good already at f1.4 but stopped down to f1.7 it really shines. 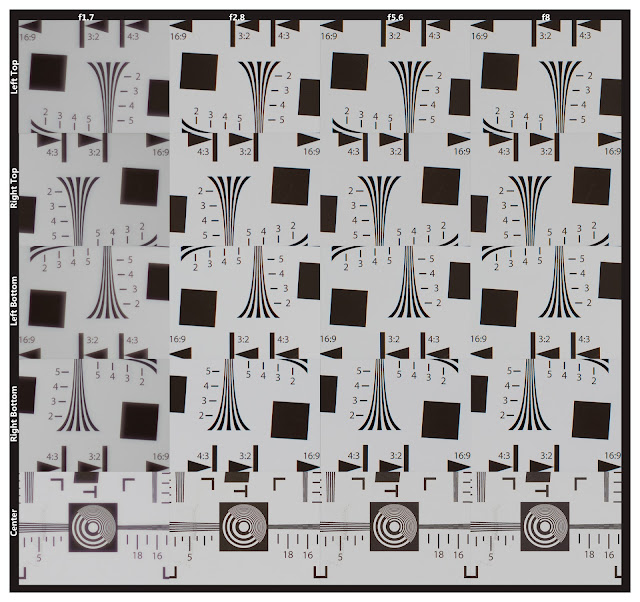 Border performance is not great but it is solid and to be expected. There is some light fall, but less than with Super Takumar i.e. Border performance seems to slightly improve with a distance from the focus plane. Following test shows very good results across the frame. 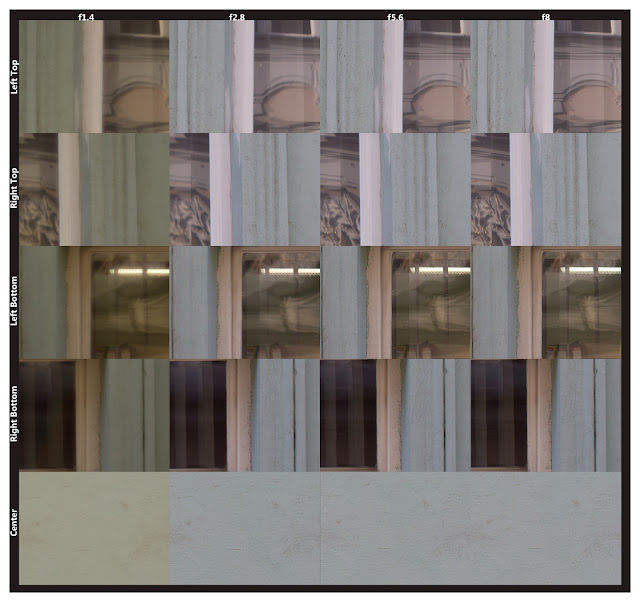 As usual – there is very slight barrel distortion, nothing to worry about.

Colors are slightly colder, but seems very neutral to me. Contrast is very good from f1.7 on. At f1.4 picture is overall slightly softer, but contrast remains good.

Notice the sharpness at f1.7 and f2.8. It is outstanding IMO.

Bokeh:
As you can see, bokeh is very nice wide open and stays smooth also at f4, considered to be good aperture for portraits.

Great sharpness brings lot of detail in the landscape scenario across the frame.

Conclucsion:
Konica Hexanon AR 50 f1.4 is my new favorite within the bunch so far. I managed to get one for 80 USD including shipping and I doubt you can find better deal for f1.4 lens.
This lens has great build quality and outstanding optics and it is kind of forgotten gem.
If you can get one in good condition, bellow 100 USD, this is the lens to buy.