First, I would like to apologize for my English. It is not my native language, so treat it as my best effort, or if you like better as a Google translate result 🙂 The reason I am writing it in English instead of my native language, is that I believe, more people will have a chance to read it and add some constructive contributions.
I am starting with a comparison effort, between those cameras with their dedicated set lenses. In this test I will choose a bit different approach than typical review at user sites. I will post here as many pictures as I can, from a different scenarios, taking cameras with me to the ZOO, family, studio, street, sport, and if time allows me, some landscape.
It is also my first effort to create the blog, so please be tolerant.
Compromises…
As usually in photography, we have to make many compromises. One of them is size and weight. Depending on what you like to capture, you will probably choose appropriate camera. 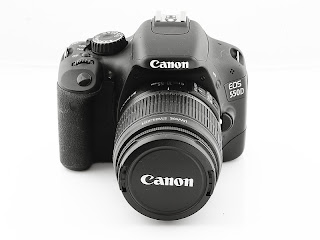 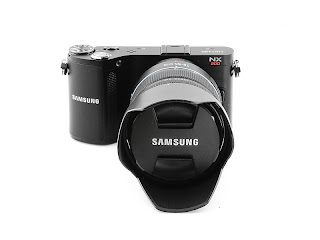 However, many choose one body, wishing to cover most  situations. Portability is an important decision factor. 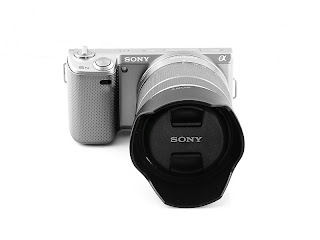 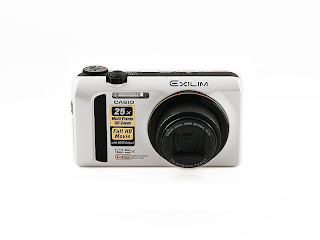 Here we have, on one side 3 cameras with APS-C sensor, that is bigger than Micro 4/3, 1″ or 2/3″, and as such it is supposed to deliver better image quality at the price of larger size and weight.
Looking at the bodies themselves, Sony Nex-5n and Samsung NX200 are a real compact cameras. They are both smaller then any DSLR but surprisingly also smaller than Micro 4/3 representatives and very close in size to compacts or Nikon J/V.
However, once you fit a kit lens, everything changes. Because the larger sensor need bigger distance of the lens from itself, and the lens needs to render bigger circle to cover the sensor, kit or most zoom lenses are simply bigger and heavier, then their counterparts for smaller sensors.
Looking at the typical set combo, I can’t say that either Sony or Samsung are pocket cameras.
Once equipped with their kit lenses, majority won’t be able to carry them everywhere and anytime, like a real P&S.
In that regard choosing regular DSLR for the basically same price won’t make a big difference in terms of portability. Owning an ILC system, also mean that most photographers would probably like to carry some extra lenses. The bag is therefore  a must.
Weight is not a real problem either between those cameras. 200g Samsung, 287g Sony, 530g Canon. Equipped with a kit lenses, and battery, differences are even smaller.
Real P&S camera, such as Casio Exilim ZR 100 is a different story. Even it is bigger then some other great compacts – namely Canon S series, it can still fit comfortably in most pockets.
Samsung and Sony certainly benefits from trendy sex-appeal of the small all metal body and serious large lenses, but when you think rationally about it, there is no significant size or weight benefit in comparison to entry level DSLR.
But there are certain possibilities to use compact size of the body alone…
First there are some really small pancake lenses, that you can choose instead of bulky kit zooms. Samsung has very good 30mm f2, solid 20mm f2.8, and new 16mm F2.4.
Sony is weaker there, heaving only somewhat bellow average performer at its 16mm f2.8.
But the systems will develop, and more pancakes will certainly come. With a pancake lenses, both cameras becomes compact enough to fit in most pockets. DSLR have still big body, so even pancakes won’t help it to reduce size.
Second, as the main issue with the size and weight is portability, one can still carry Sony or Samsung in one pocket and lens in another. Not 100% convenient, but possible, unlike with a DSLR.
On the other hand, with DSLR, comes – real optical viewfinder, phase detection AF (it will show its benefits, once my test comes to the fast moving subjects), built in flash, faster start and better ergonomics.
Samsung and Sony offers higher shooting rates and more fps for video, so the decision becomes even harder.

I made couple of studio tests, even if this is not main purpose, but I was curious. However, it is far from any scientific approach, so treat images with that in mind. Too many factors could influence results, starting with my reliability when MF at ISO Chart 12330. Also lenses are playing a big role, as well as conversion algorithm.


First picture shows 100% crops of a RAW converted files at 18mm and ISO 100. Note, that while Canon and Sony RAW’s were developed in LR3.5, Samsung pass through bundled – Samsung RAW converter.

The same image but jpegs from camera.

Unfortunately, following ISO performance test is somehow compromised. I don’t know why, but shots from Samsung looks soft. It might be because of Samsung RAW converter, because Sony and Canon files were developed straight in LR, or it might be some focus issue, I don’t really know. Once Adobe issues update for the Samsung NX200 RAW’s, I will replace this results with new processing.

I also considered not to include jpegs in this comparison, as it doesn’t really make sense, due to different camera engines. I will check JPEG in the field tests. 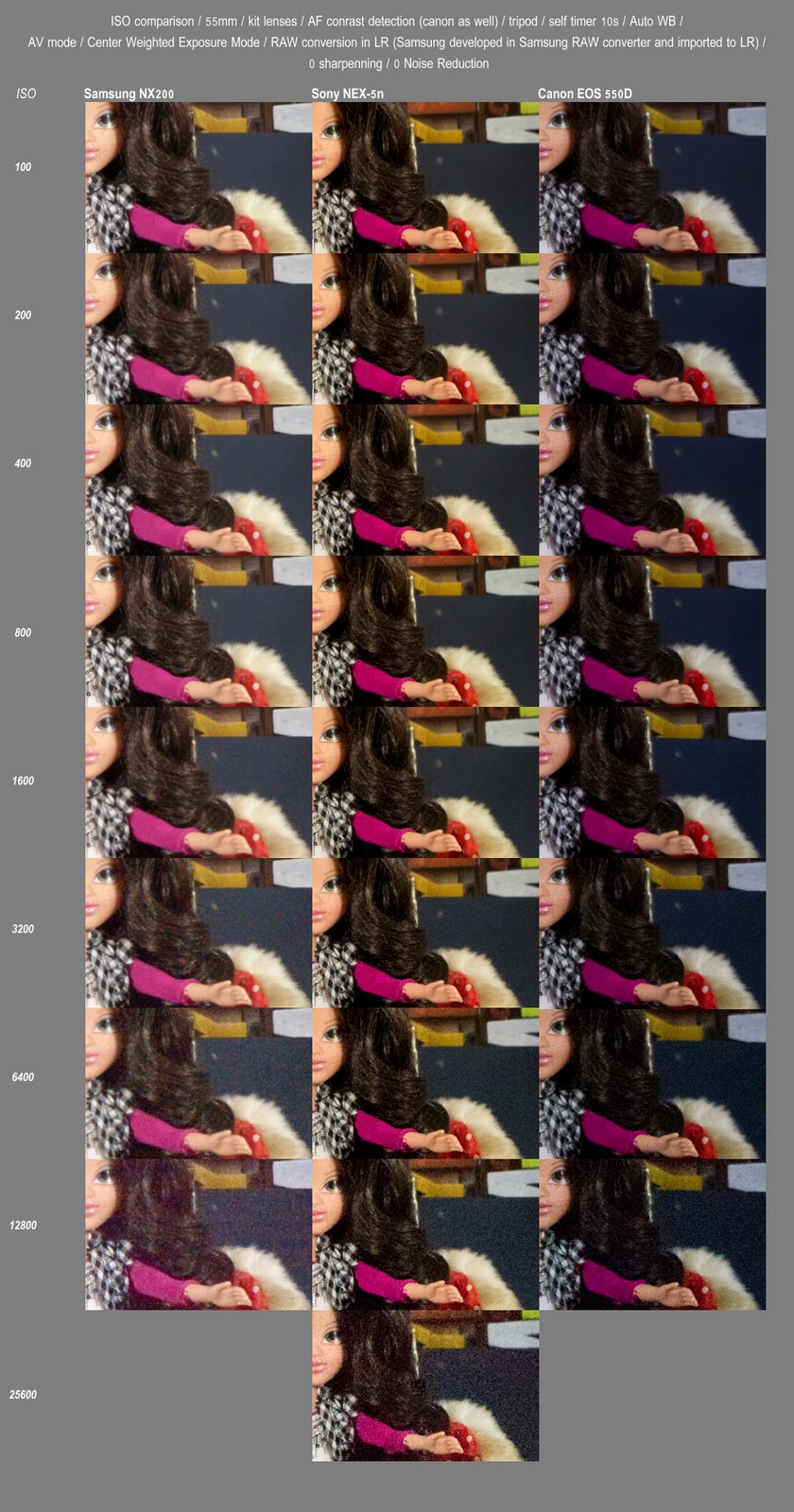