I just wanted to share with you, the story of one image, that could have been lost forever, if shot on film or some other digital cameras such as my (otherwise lovely and trusty) Canon EOS 5D Mark II.

By exposure latitude, I mean the amount of over or underexposure, that after correction still can deliver acceptable level of details. In the case of Sony sensor, exposure latitude is especially impressive in the left side of histogram – underexposed images. 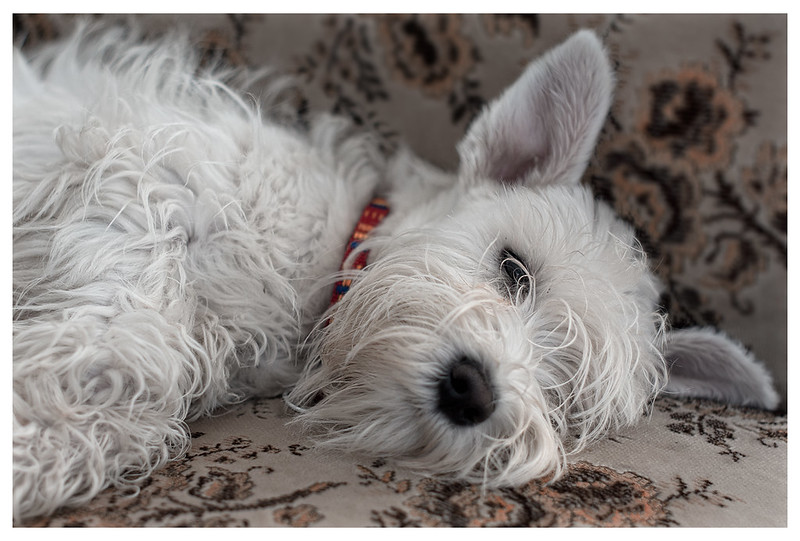 delivered month or so ago – two twin sisters Lara and Lynda. 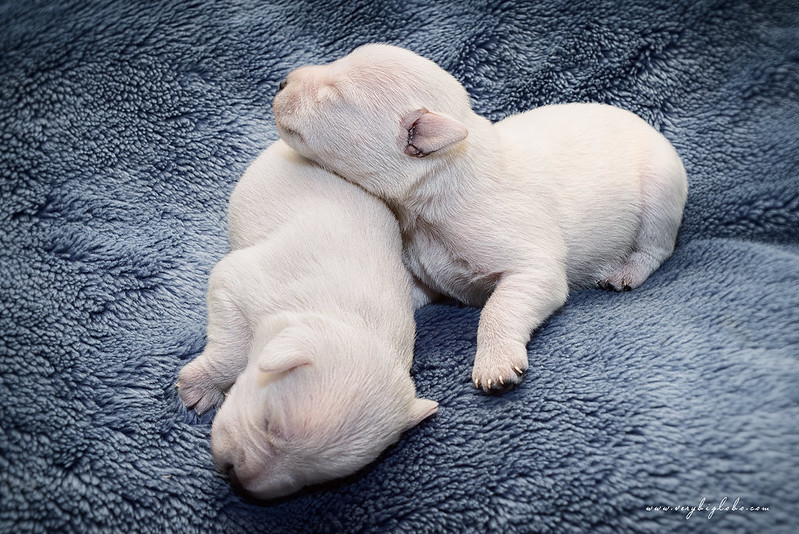 My wife asked me to make couple of shots when they were few days old and I set small table studio with three Canon system flashes – 580 EX II, one as a master on my Sony A7r and two other as slaves, on the stands.

We didn’t want to upset and stress puppies, by setting or shooting long, so everything had to be done in just a few minutes. Unfortunately, one of few disadvantages of the system flashes is, that they usually need longer time to fully recharge.

In one of those sessions, Lynda (few seconds younger sister), made a big, juicy yawn, which from such a small beast, looked very cute and special. My Canon flashes however failed to deliver light, so the original image ended heavily underexposed.

Just look at that terrifying histogram in the top right corner.

Here the magic comes. With film, or digital sensors with smaller exposure latitude, lifting exposure in LR (or pushing it in lab), will involve significant increase of signal to noise ratio (or film grain) and in most cases, visible color degradation, artifacts and bending. In a result, all fine detail will be almost gone.

I remember that with my Canon 5D Mark II I was safe to go to +1 EV and in some rare cases it could stand for almost 2 EV, but that was it. With Sony A7r senor, I lifted exposure by  5 EV and here is the result.

Of course, there is a bit of chroma and color noise, but we just pushed our exposure by 5 EV!!!!! I would expect to see much more IQ problems.

Using some de-noising tools and further processing, I managed to get this final image, 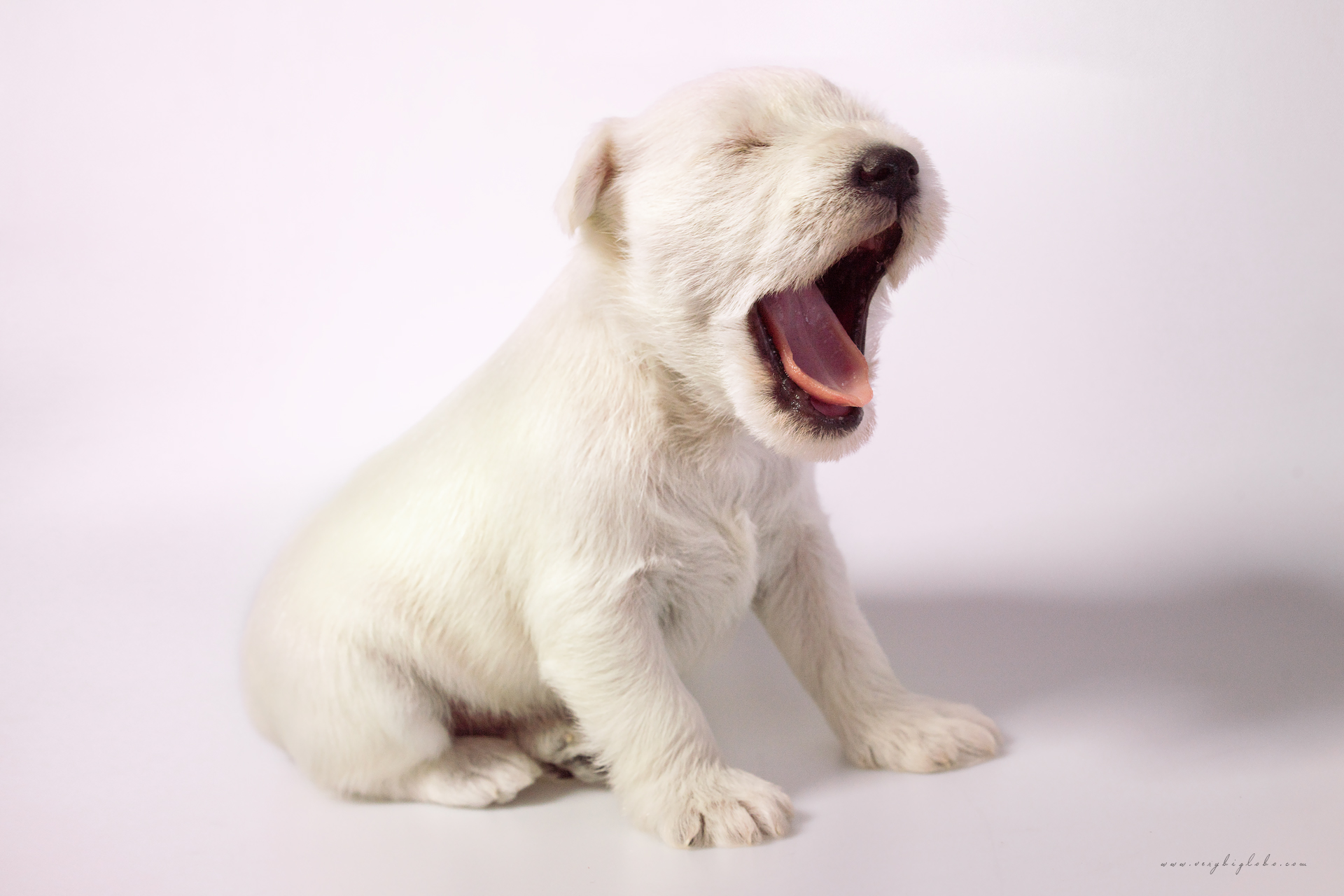 which in a reward entered Flickr “Explore” selection and received there 647 faves with over 16000 views in just a few days. My third most awarded Flickr photo 🙂

While proper exposure is one of the key things in photography (being neutral exposed or under/overexposed on intention), thanks to the new technology, we can save some images that would be otherwise lost forever.

“Thank you Sony for a great sensor” Lynda and Lara would say, as soon as they starts to talk! (So far, they learned to say just – Verybiglobo rules!) 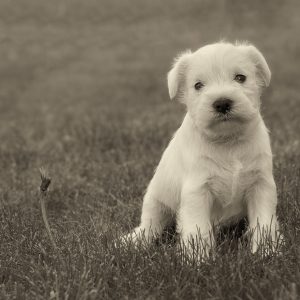 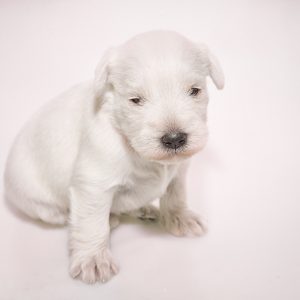 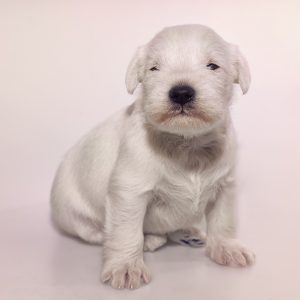 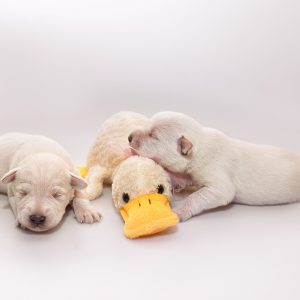 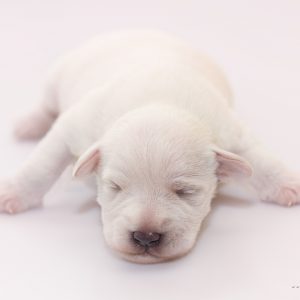 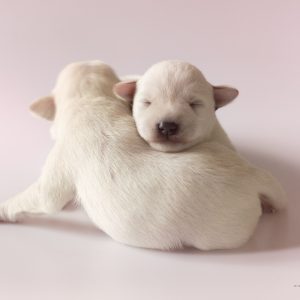 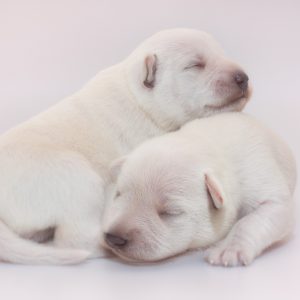