As written in the previous chapter, while none of the tested lenses is fully apochromatic, Sony, Batis and Loxia are very well corrected for lateral CA and in fact for the axial too. Planar 85/1.4 with its simpler formula, can’t really compare in that regard, but in the real life it is usually not as noticeable as in the formal studio tests. Perfect (nearly) correction of the chromatic aberration is very costly in both material and size/weight. Just look at Otus vs Loxia e.g. Do you need authentic apochromatic lens with all those great software correction tools? The answer is yes and no IMHO. If you are only bothered by the purple/green fringing, you can get rid of most with a few mouse clicks. Because chromatic aberration is however caused by different focus planes for different color waves (either in planar or axial direction), by removing color we actually leave the monochromatic (luminescence) component. Therefore edges with color aberration will never be visually as sharp as edges optically corrected, even if we remove visible color deviation. This little extra edge contrast, might influence resulting image appearance in some situation.
It is one of the main reason why I still see Otus images being superior in subject isolation, despite Otus bokeh having lot of space for improvement. 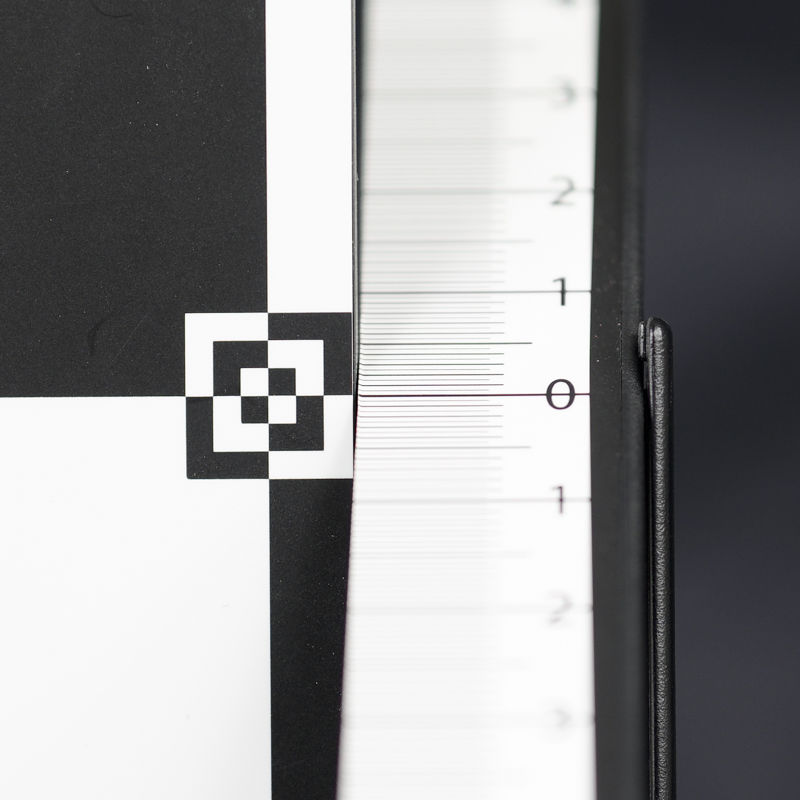 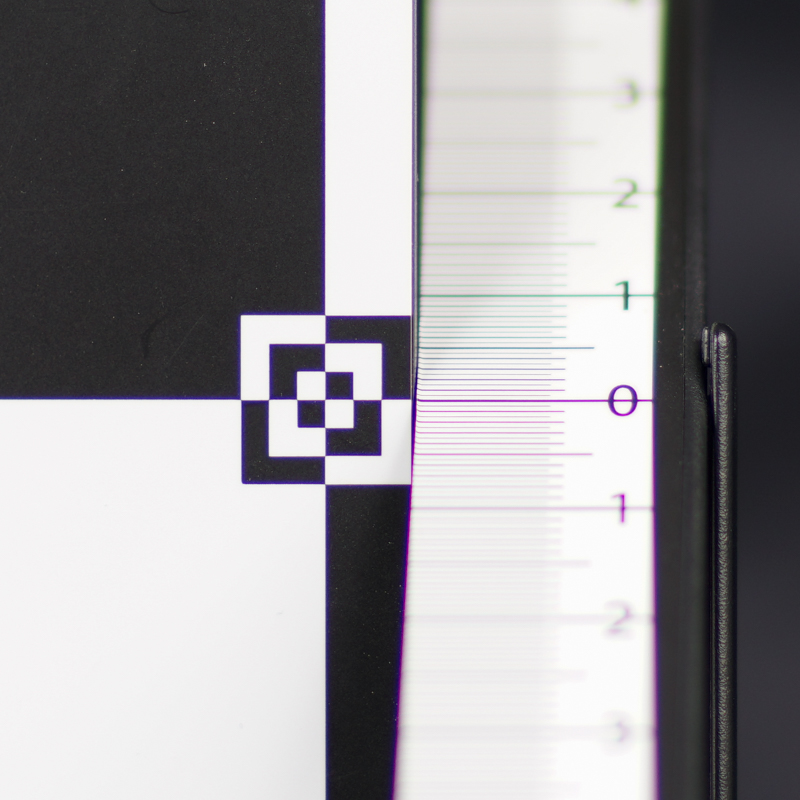 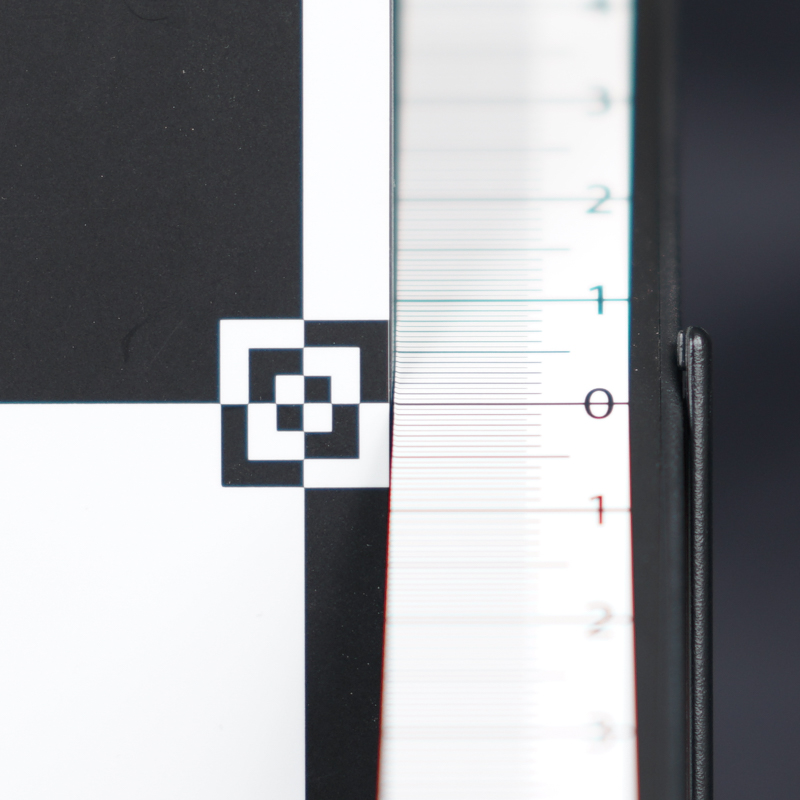 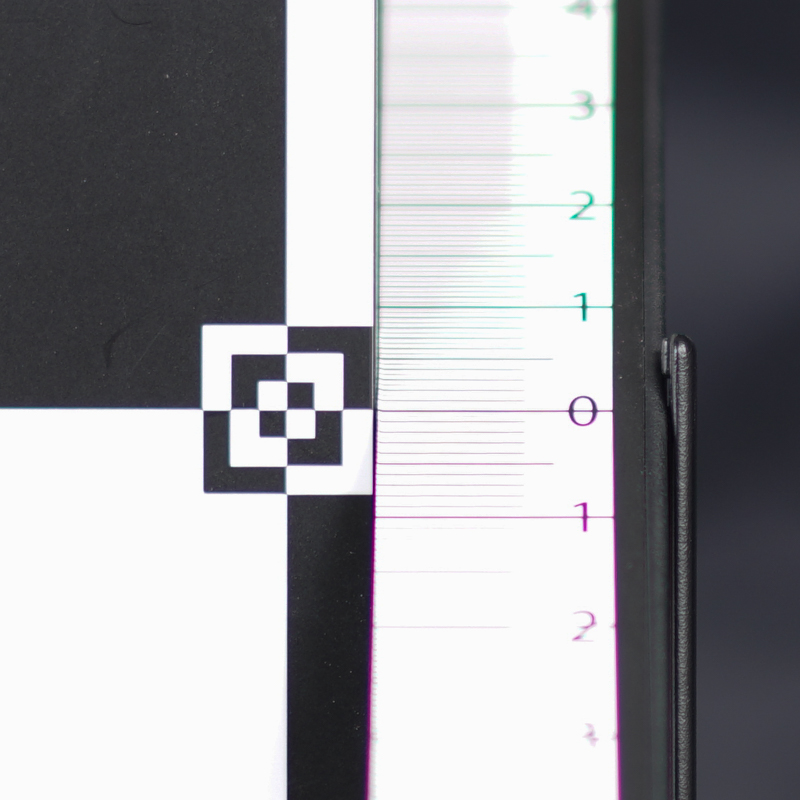 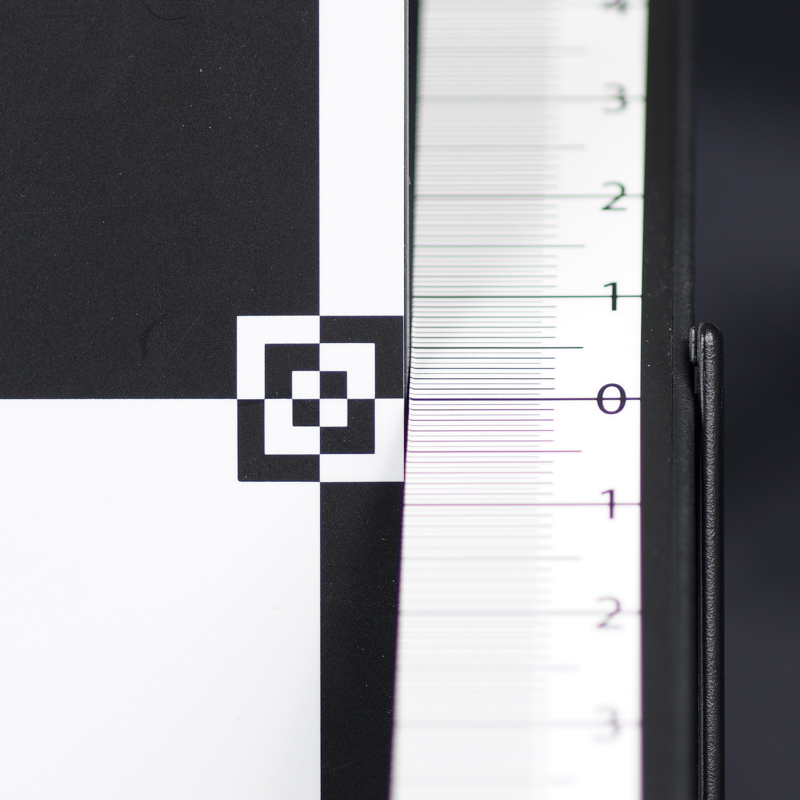 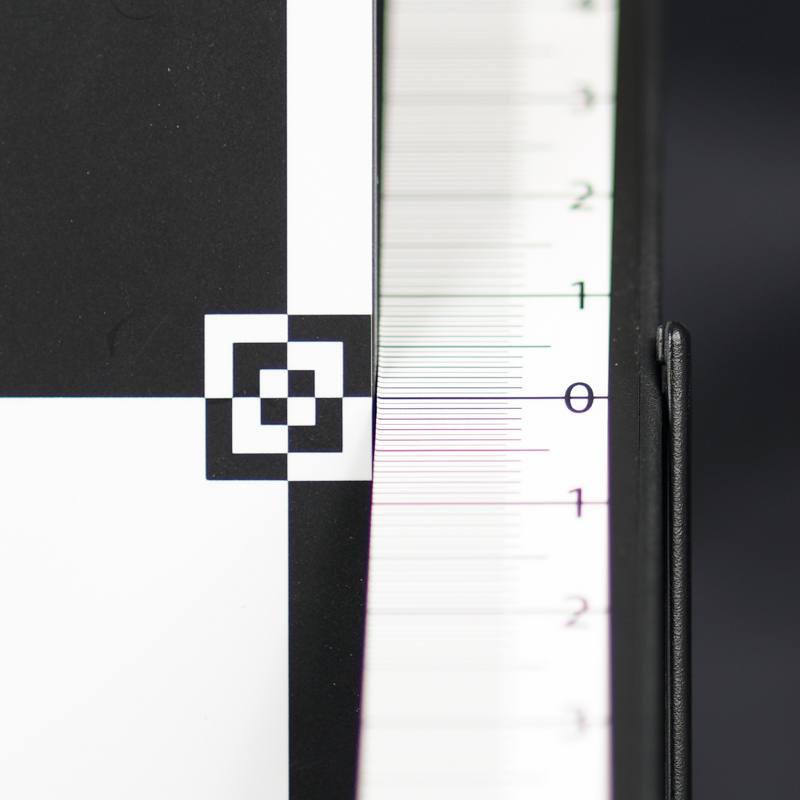 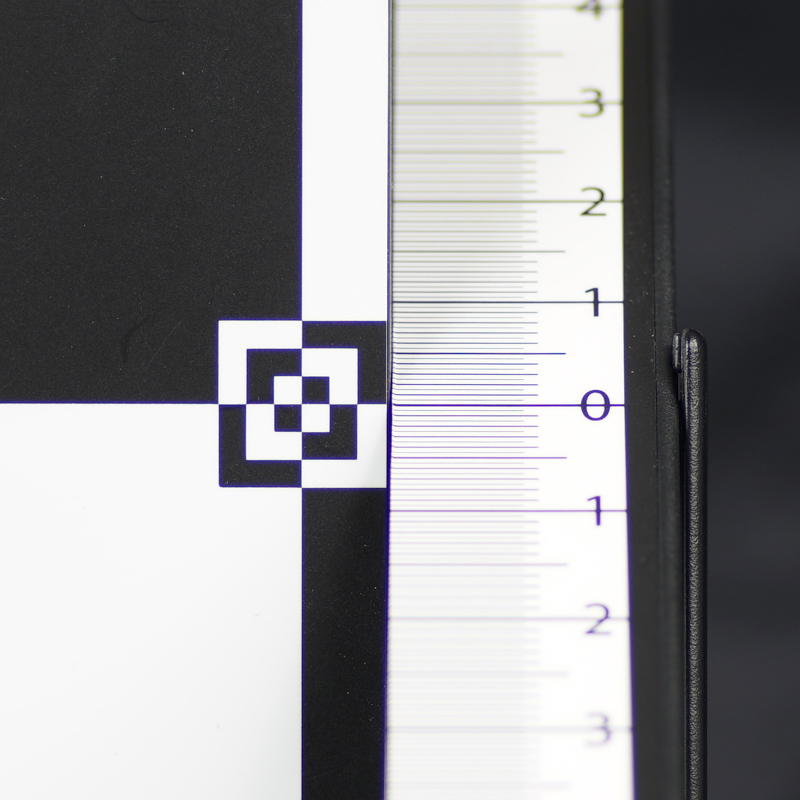 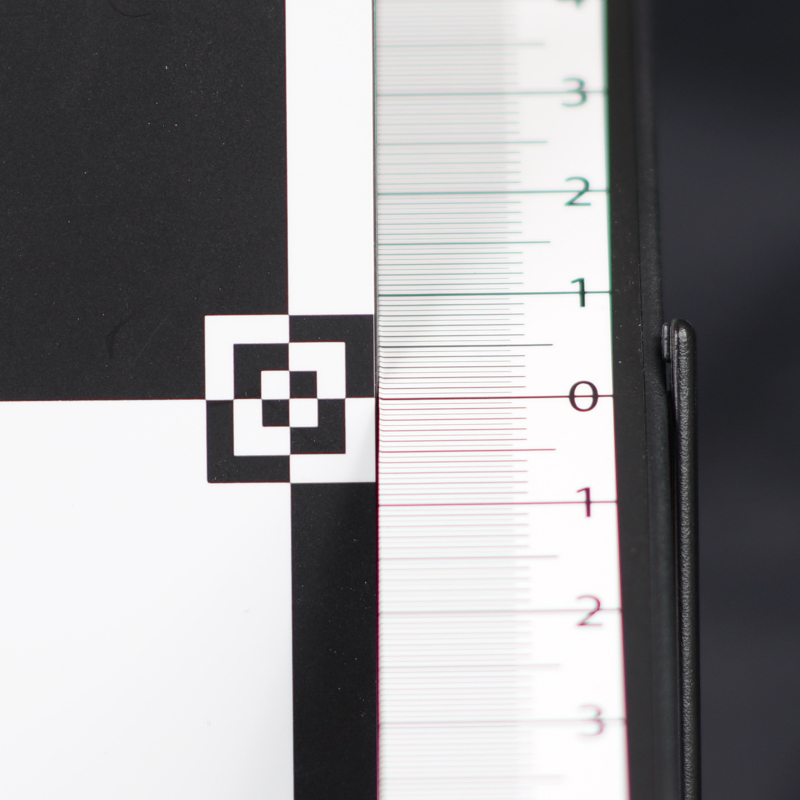